Adding a button to only print a ticket template

Hello,
I want to add a button to the pos screen to only print the ticket template without any other actions. (The bill on demand) When I press the Print Bill button, I want only to generate a kitchen ticket. 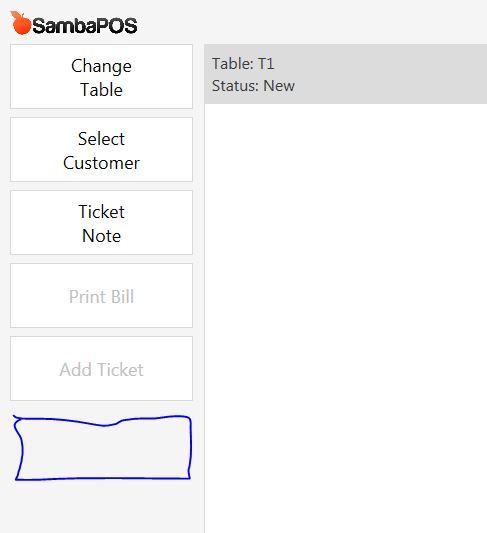 Thanks for an answer.

You would just recreate the print bill rule.
If your using the same template and printer as the existing kitchen order print config you would only need;
Automation Command (Button)
Rule to fire Print Kitchen Order action on automation command exacted.

If you want a different template you would need the new template, a new print job and a new action to fire the new print job which would then go in to the above rule.

Nice for this quick reply,
But I don’t know how to create the button. Is there an “How to” for adding buttons and automation commands?

Try the search bar in the top right mate

Nice for this quick reply,But I don’t know how to create the button. Is there an “How to” for adding buttons and automation commands?

This forum is your “How to”. Check out the search icon in upper right: 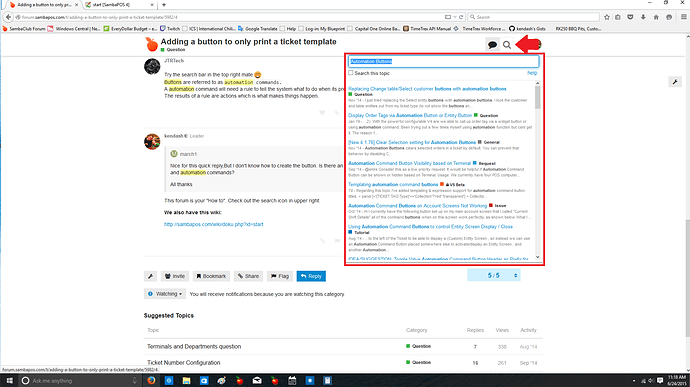 We also have this wiki: