Allow cashiers to only print report once

hi is there any way I can set a limit so my cashiers can only view and print the reports I need them to everyday and then to only print the reports once. my cashiers usually print their cashup report, the day end report and the inventory consumption report and then drop those off for me after close. I have noticed that they print the cashup reports multiple times and pocket the over amounts I would like to limit this so they can only print each report once. I have tried to set the automation command to execute once but that doesn’t seem to be the right setting for what I want…

What’s to stop them from still pocketing the over cash after print even if only print once?

You would probably use a program setting to count prints and use that as constraint on the automation.
It would need resetting on end of day ready for next period.

nothing would stop them from pocketing the over but atleast I would be able to see how much they pocketing and take action against them. now they print the cashup report, pocket the over, change the cashup count and print a new report with the new totals. so if they can only print once then I would know if they changed anything after cashup

And what stops them doing come mental arithmatic or even using calculator on phone and pocketing before printing thecash up report?

nothing just asking. I just want to make it as hard for anyone to steal and as easy for me as possible to spot it if somebody does. all the calculations are done by Sambapos so if they enter their cash counts and and print their reports there should be no reason for them to stand with a calculator or their phones. that is a lot easier to spot then when they move into a camera blind spot on their way to do the drop in the office. And yeah I can see they print a report twice and their answer is it didn’t print comepletely the first time, and those slips always have a habit of disappearing.

I know theft is no laughing matter, but… LOL! They will always find a way around this.

I have 2 simple Rules that must never be broken:

Breaking a Rule results in termination. 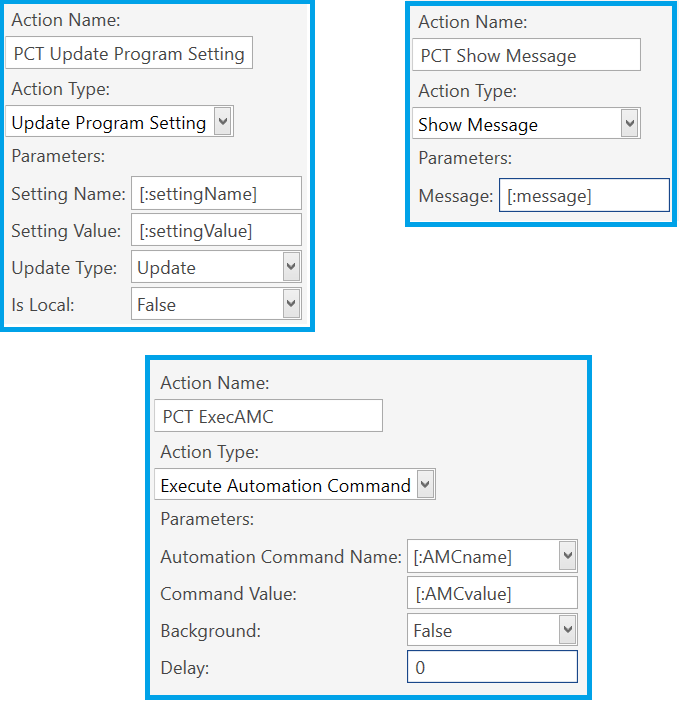 Create a Rule to Reset the Print Counter when Workperiod Starts … 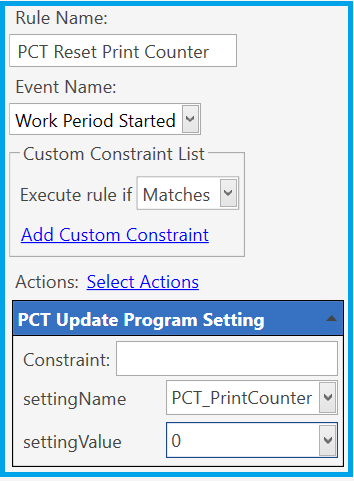 Show your Rule with Actions expanded that triggers the Report Print, and we can continue from there.