I know this was probably not the original implementation of this tool. However I would like to request a way, maybe a new widget, to somewhat beautify this screen. I have made due by using blank automation command buttons as labels. I can get by just fine with this but if it isn’t too hard it would be nice to have some sort of option to make this look more cohesive for what I am using it for. 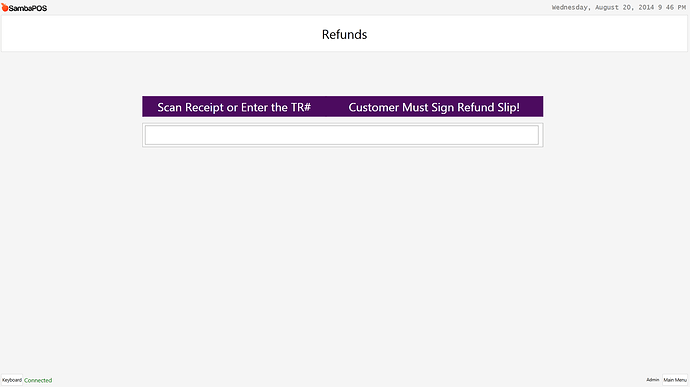 Maybe you can use scale setting to display them a little bigger.

Yeah I am going to make due. I just thought if its ever possible to add some sort of title option or Caption option to the Task Type Editor would be good. But then again most people may not use it like I am.

I was able to do some magic to it and played around some more. This will do. 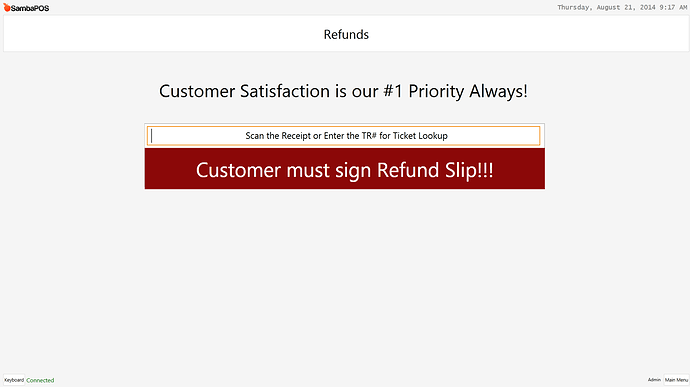 You can also display bitmap backgrounds for custom screens

Yeah tha’ts my next step. I just have not created anything worth showing yet

I will probably redo entire thing using that as a background template with cutouts for the actual widget. Would make it look like a cohesive design. I plan to do that with all of my screens eventually. Add in some company logo work and custom designs for each page. Will be doing same thing with my menu buttons etc. There are a lot of icons you can download but I have not found any GOOD ones that are truly free. Most of them have quirky licensing requirements. I would rather just hire a professional or design my own.

EDIT: I guess this request is kind of not realistic then. I will change it into something else because I wasn’t thinking about the bitmap option. That’s the best way to customize it anyway.

There is absolutely zero reason why you should design anything that I requested in this post haha.

I have made due by using blank automation command buttons as labels.

I would like to see a “LABEL” widget that is customizable for font, color, shape, etc.