Can we get a delete colour for automation commands like we do for states?

Can we get a delete colour for automation commands like we do for states? 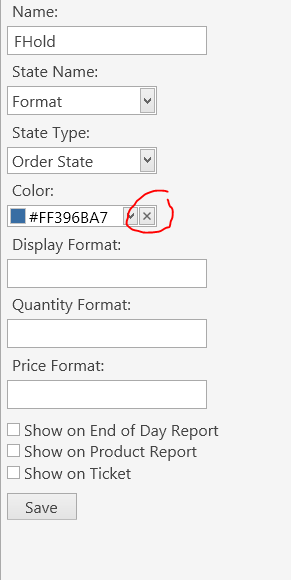 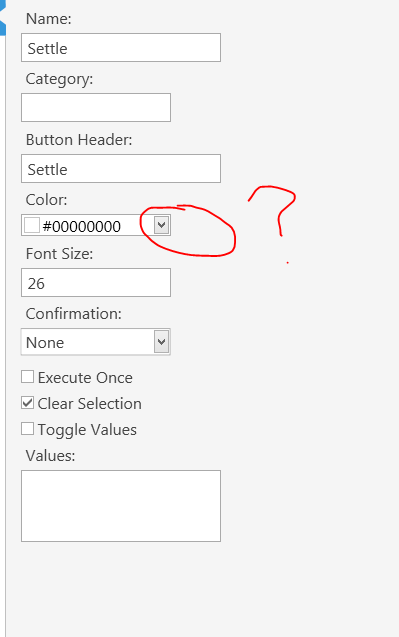 In the interim, try setting the color as #00FFFFFF. This will cause it to be transparent (i.e. no color):

LOL he didnt say set it to 00000000 he said #00FFFFFF but yes that makes it transparent so invisible [quote=“QMcKay, post:2, topic:9086”]
so theoretically, the remaining 6 characters (FFFFFF) could be anything
[/quote]

Sorry I see where he said the optional part.

Point is it makes it transparent so it would depend on where this button is and what you have for header which determines how it looks.

Hmm interesting it appears to be invalid color so button is gone completely its not just transparent. Seems those dont support the transparent setting.

Until he fixes it just update the database table for dbo.AutomationCommands > Color to NULL 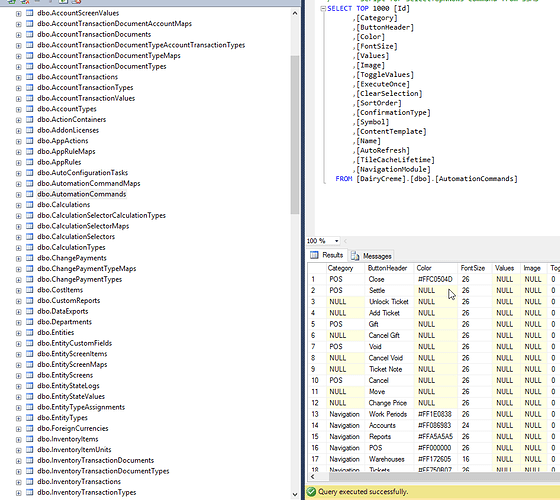