Cannot get my 2nd drawer to open with Open Drawer

I am about to add a 2nd POS to the environment and encountered a strange behaviour of the mappings for OpenDrawer. I tried various mappings with departments or the specific terminal but without success.

If I use the following mapping on my TakeAway Terminal then the drawer of the POS Bar is opened:

The Print Bill Job as attached does it correctly:

I would actually understand when the 2nd would not work due to the *s everywhere in the first line.

I tried with department and till and it just opens the drawer attached to the POS Bar Printer. I warned my cashier upfront that there might be some unexpected drawer openings.

Does anyone have a magic combination of mappings that make this work? 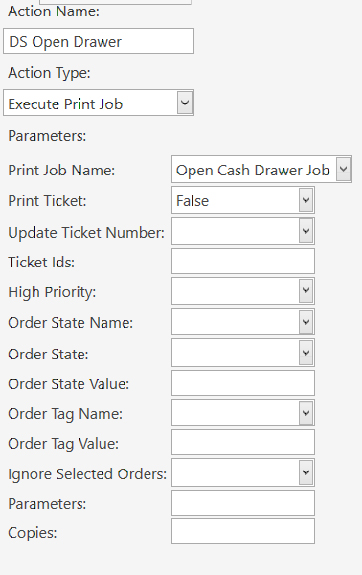 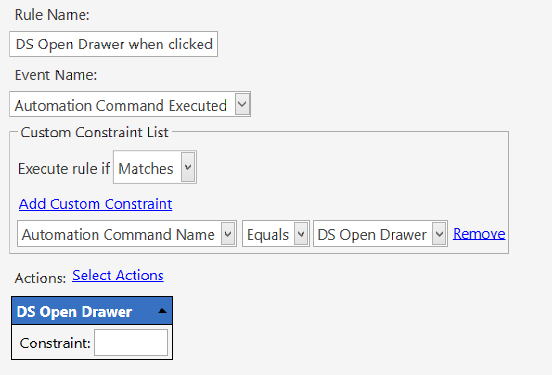 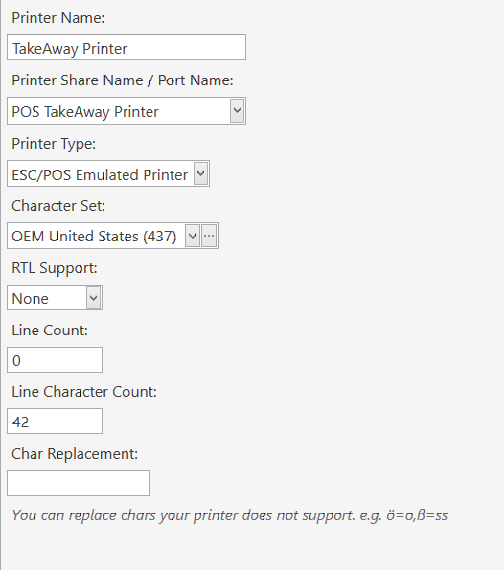 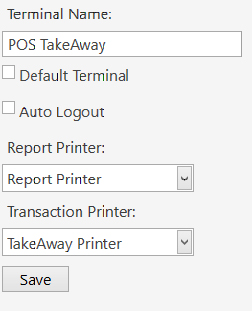 Had s similar issue this was my workaround: