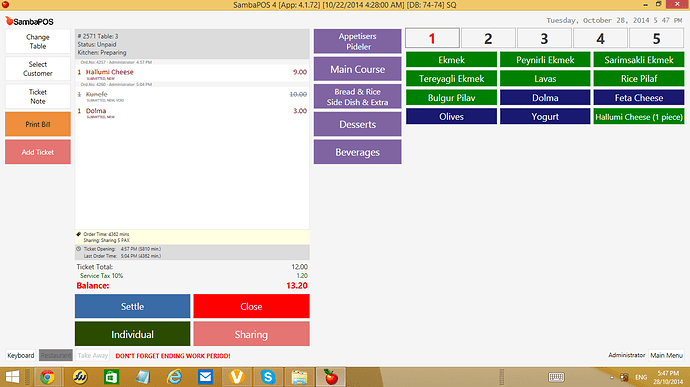 well i mean how many people are sharing this dish 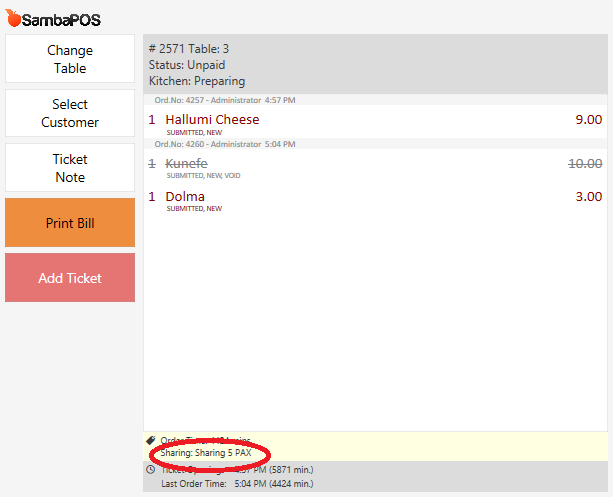 u can refer to details here

No, We want the Tag Order for the ticket not for an order.

how many people are sharing one order

I am on the phone now. For that ypu need to use the order detail tag. There is a post covering custom report tags made by @Jesse. Take a look there.

By order do you mean ticket?

So your storing how many people share a ticket using a ticket tag? 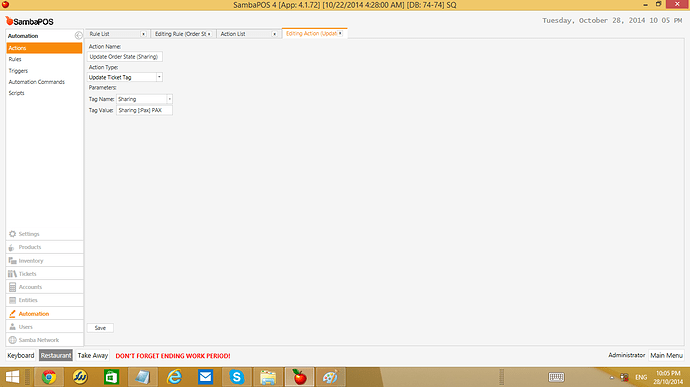 still thinking how the layout of the report should be?

You would need to get your data from the ticket tag. Design anything else you may want on the report. Study Custom Reports tutorial to get idea of how to setup your structure.

Awesome I was just thinking few days ago we needed something like this which is why I tried to compile tags into a locked thread. Thank you @emre this is great. 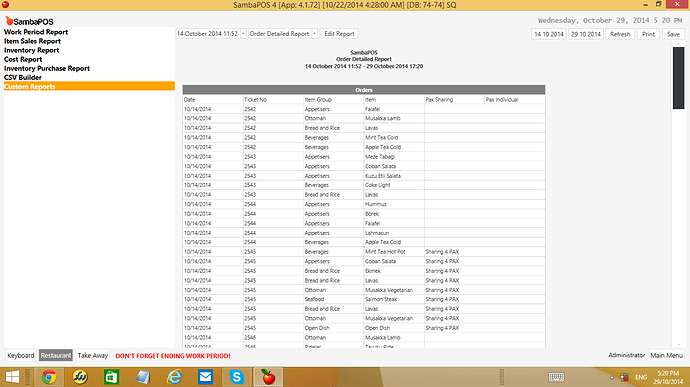 I think that the columns that do not show and have not a sepparator line do have NULL values.

it seems it does have null values as can see below 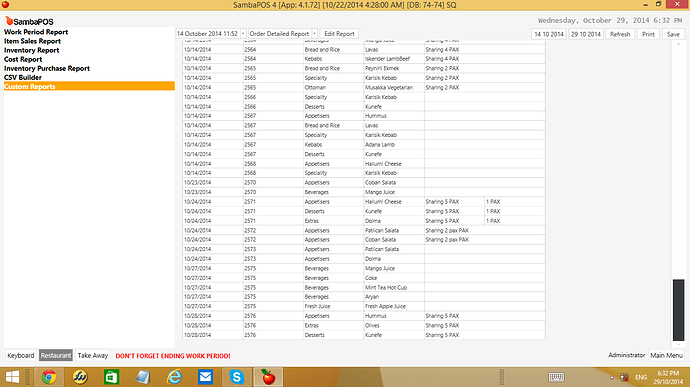 how can i set this?

set what? NULL values are that, empty space… there is nothing to show…

to put a separator for better layout