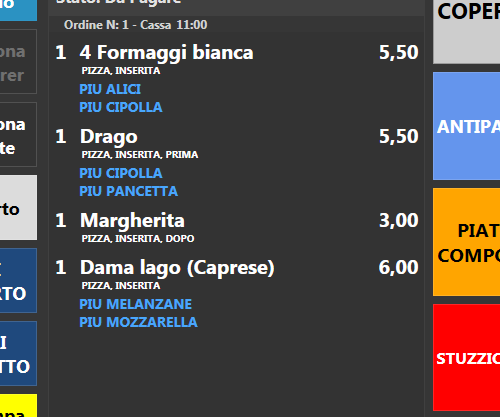 You can use “Order State” filter on Ticket Lister widget settings.

I tried with {ORDER STATE:Marcia} = “Prima” however, it does not seem to be the correct syntax

Just type Prima in it remove all the other stuff. If you want more than one then comma seperate them.

and if I wanted to filter the combination of two order states?
example “pizza” and “before” displays them in a tab, “pizza” and “after” in another tab

Then create another ticket lister and use after state.

To filter two states on same lister comma seperate them like I said above. Example pizza,before

So type pizza,before in one ticket lister and in the other type pizza,after did you not understand what I said above because I Just repeated it.

I tried as you said but the pizzas are not filtered but all are displayed.
I attach screen 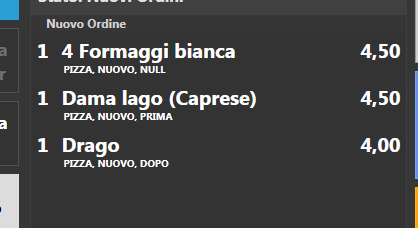 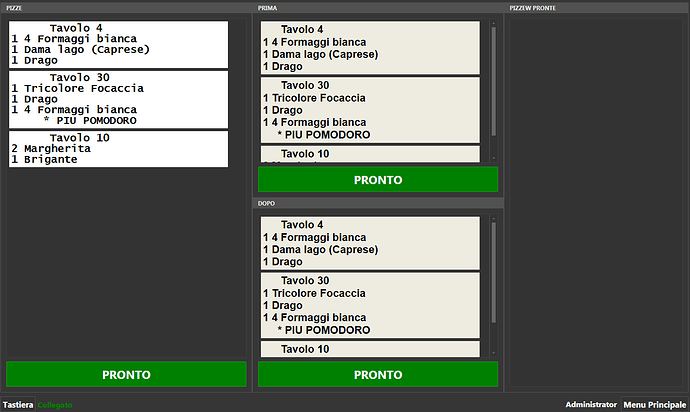 Don’t leave a space after Prima because that isn’t the same as your order tag which presumeably doesn’t have a space, it should be comma separated with no spaces as kendash showed you

Prima,Pizza is not the same as Prima ,Pizza

Also check you rule that adds the order state and ensure it is exactly the same, eg all capital letters, all lower case letters, capital at the start and then lower case. Pretty sure it needs to be exactly as the state is that is added so:

In addition to “Order State” setting you can use “Order Filter” setting to add more filters. You can type state names or printer tag expressions there.

I tried with filters, now everything works! thank you