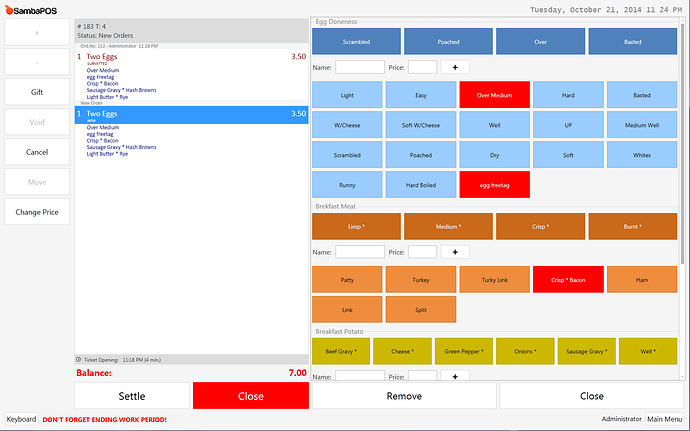 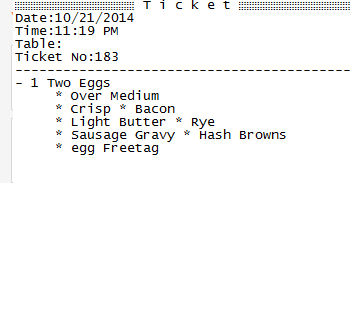 Can you try using {SORTED ORDER TAGS} as shown in the screen shot? 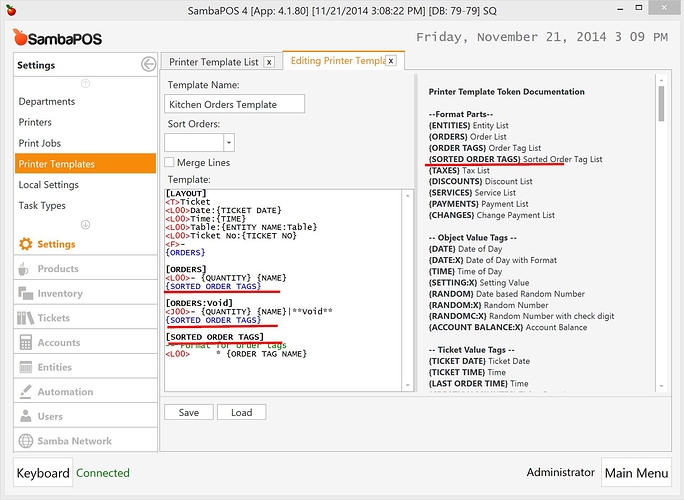 Hi, I have a same doubt, but I am using de v3, there is not this option here. ({SORTED ORDER TAGS}), any sugestion??
i like v3 because I did it some modification in the code to update it for my bussines.
Thanks

If you have the ability to alter the source code, you can add this functionality to V3. That is your only option for V3.

Upgrade to V4, and you will find there is no reason to need to alter source code.

V5 is coming soon too. It is time to upgrade and let go of V3.

I have not studied all code, there is much code to read yet. but I’m on it. almost no comments on it, but I love it. I’ve added some features like “add inventory transaction” outside manage module from warehouse module. I think this feature is in version 5, I would like to test it. and if possible work with you on it.

thank you very much.