Am just wondering as we can now format the order line its-self there is less need to show any states at all on the orders and if we wanted to increase the number of orders viewable in the ticket list could be ‘hide’ new and submitted states?
I have tried to format the NEW and SUBMITTED states and unticket show on ticket however still there.
Not sure if I have missed something or that these are hardcoded to always show.

JTRTech those only show for admin… they do not show up for normal users. Admin sees all states for debugging reasons. Show on Ticket allows other non admin users to see them.

Thats what I thought but am logged in with ‘staff’ user which is not admin and NEW and SUBMITTED show?
Have double checked user roll etc.
Am talking about the default new and submitted states…

If show on ticket is enabled they will show…

Be sure your user role does not have Admin ticked. Be sure State Status does no have Show on Ticket checked. 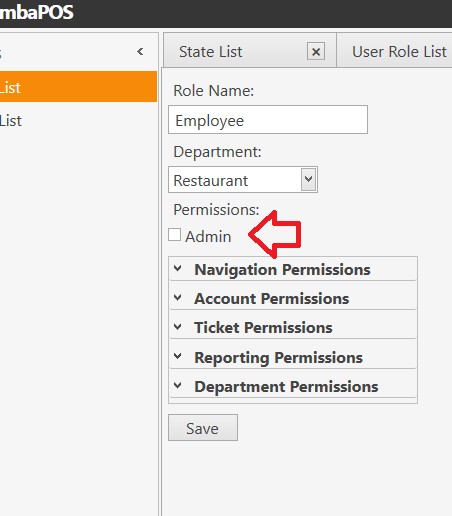 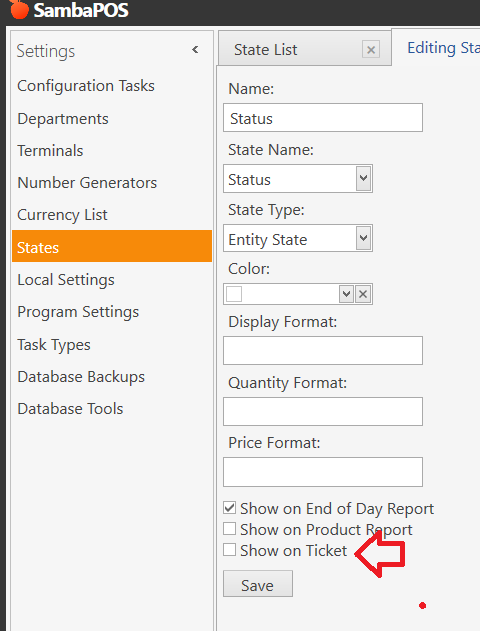 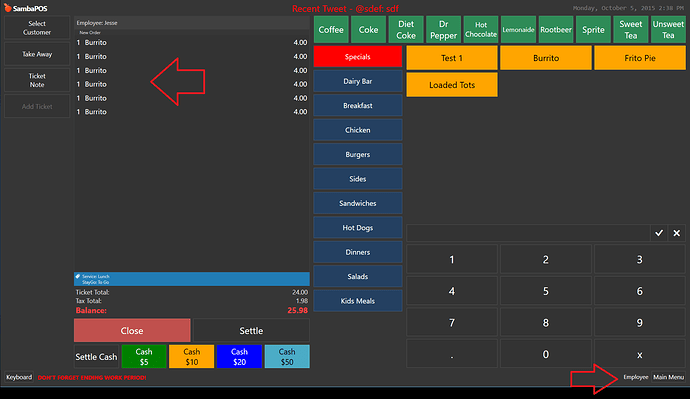 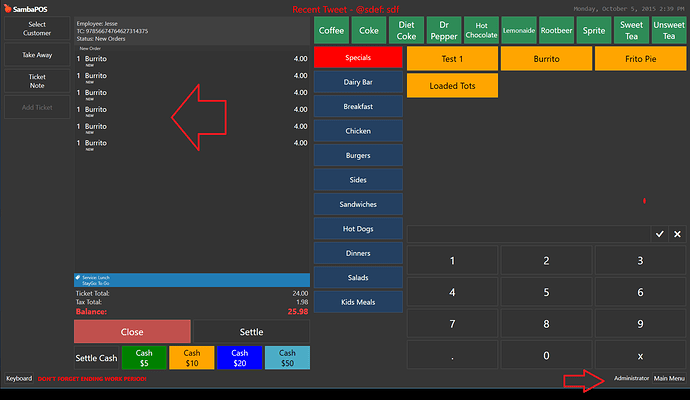 Entity State?
That’s where I was confused…
Sorted now.
Why is entity type ‘Entity State’? Shouldn’t it be Order State?

It’s shared across several. But it’s defined state is entity so we show color on entity screen.

It’s not defined to show on ticket.

If it was specifically just to show orders states on ticket screen and nothing else then you make it order state.

Remember we only define states to either show on ticket or show colors. Otherwise no reason to define them at all

So bear with me, just to confirm, if I wanted to NOT show Status state for orders but still show ticket and entity status would I need to change the status name?

I was reading first matching state name to group name or state. On next version (5.1.53) I’ll match both name and state so it should work fine. It means …

This function called too frequently so I think there is no need to check state type as name & state matching will work fine.