How to print the order status of an order in kitchen

I would print the state of order obtained by a SUBSTRING ( STATE ORDER , 4.2 ) 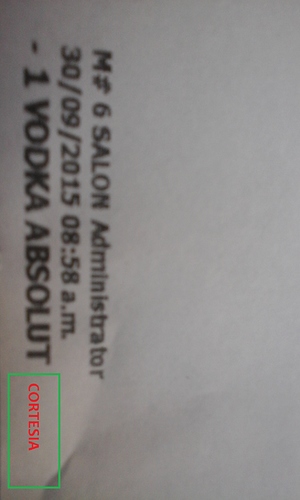 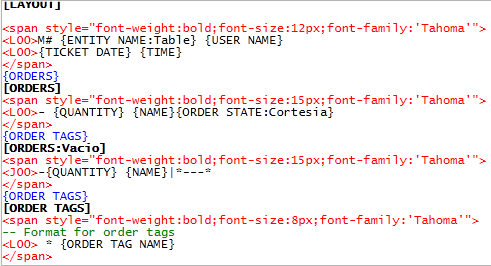 Try one of these …

NOTE: You should ensure that the Cortesia State is explicitly defined in Settings > States. It may not be enough to only have the State set programmatically without it being defined, at least when it comes to printing.

He is on version 3. Is that expression option available in v3?

No idea if that syntax is available on v3.

People need to get over the “language barrier” they believe exists that requires them to use v3. Because there really is no such thing. Almost all buttons in the POS can be changed to display whatever language you want. It’s only the Management backend that remains in English, which is minor from a cashier standpoint.

Perhaps your right I was going by a conversation we had in a previous post yesterday. I think he might have mentioned he switched to version 4.

is v4, v3 has limitations ahah … thanks for your help