How to put cancelled items into a same ticket

When I void a drink, bar screen creates a new ticket which is not so practical. Is there a way to update the current ticket to have voided items right below? 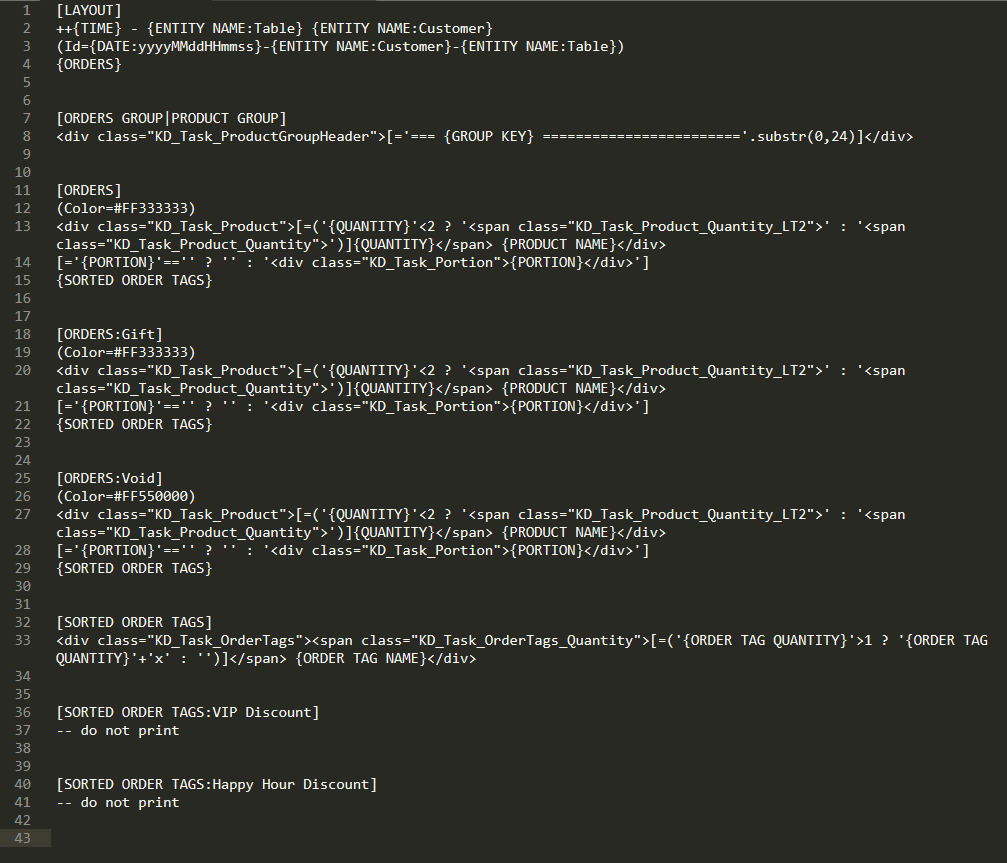 Its works like normal kitchen printing. New orders are printed so if you wanted whole ticket reprinting you would need to adjust the print flow.
Issue I’m not sure how you would ivercome is it wouldnt replace the origional print onscreen automatically so that would need sorting.
Also think about sort order on screen as a new print may make tickets jump about kn screen which kitchen team are unlikely to like.

Thank you! It took me few days to understand what Jesse and JTRTech were talking. So, this is probably too complex for me. I’ll leave it be for next few years.