Ok, so been playing with an idea for a specials menu setup for easy updating of a daily/shift specials menu which didnt involve back end changes.

So I have made an entity screen with set of editor widgets to set name and price for a selection of specials; 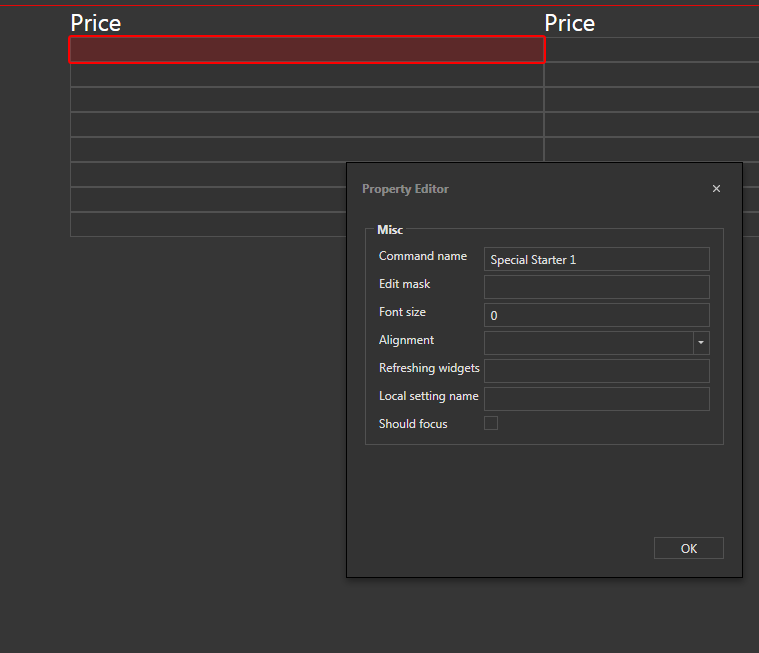 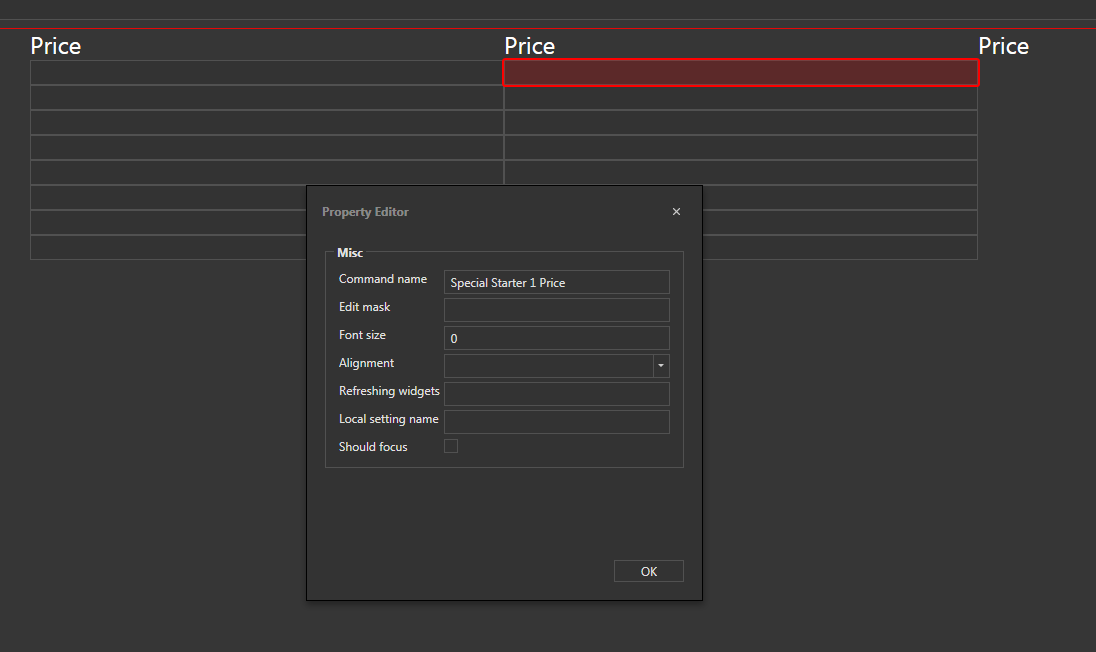 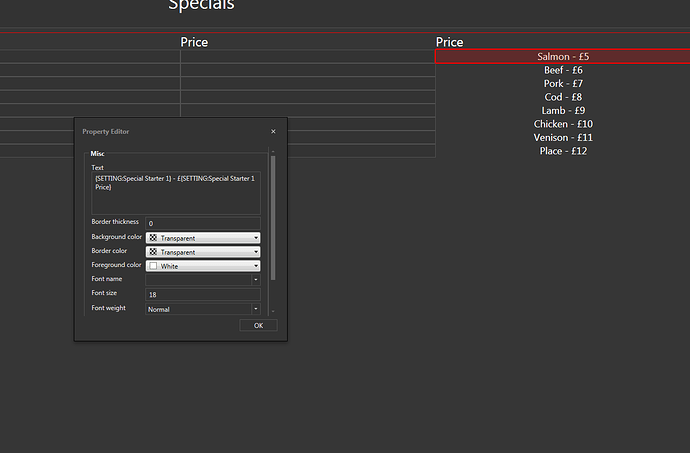 This successfully updates my program settings as seen by the right column and the database; 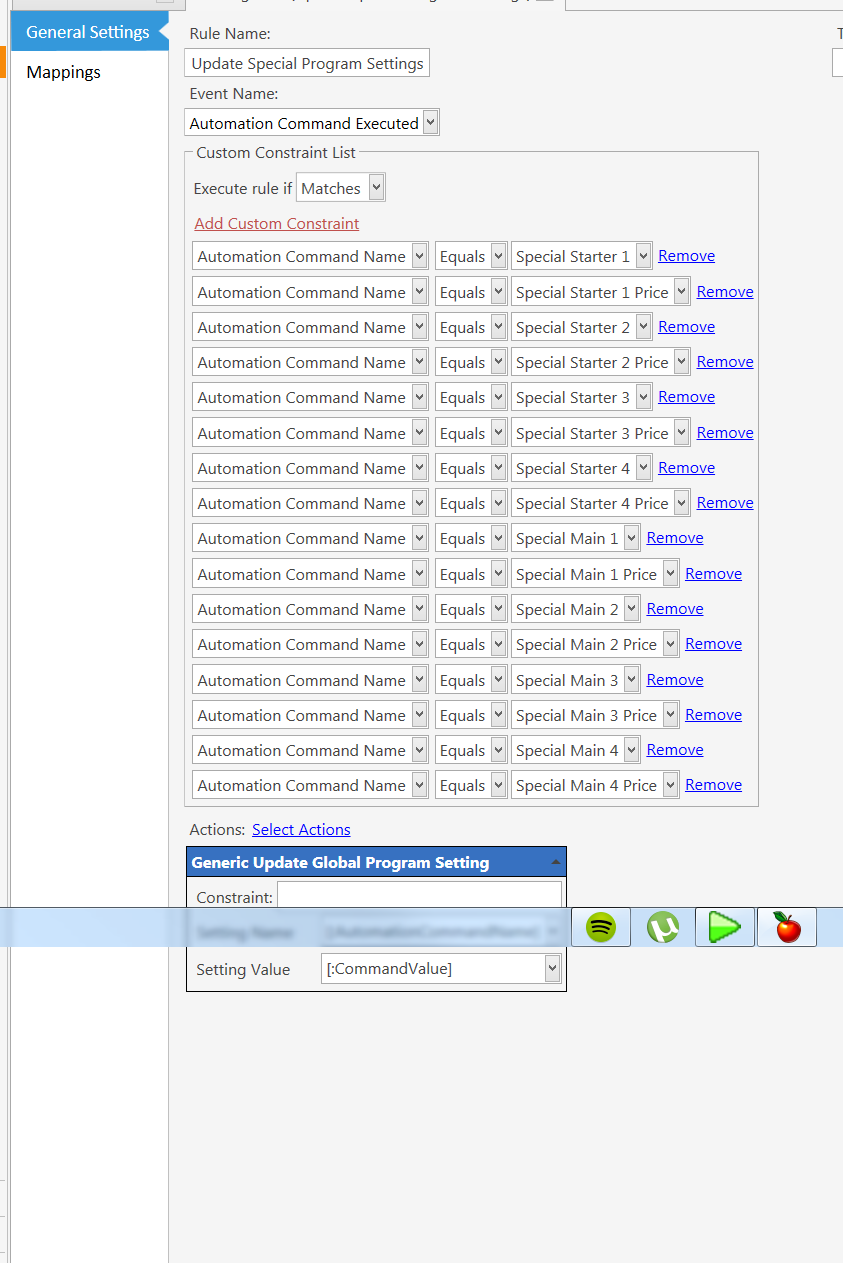 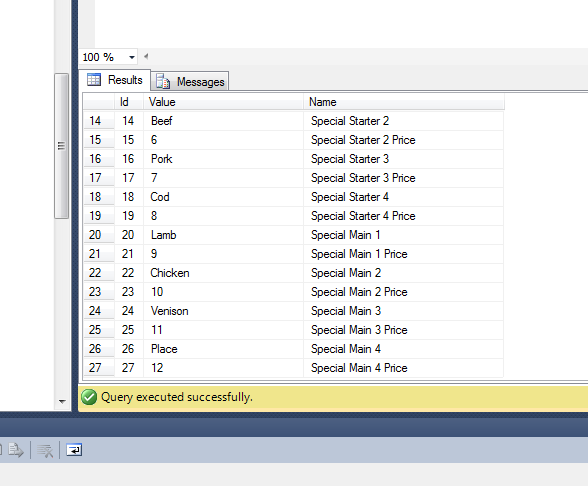 Ive then setup a free tag to use the name and price settings based on a set of special products; 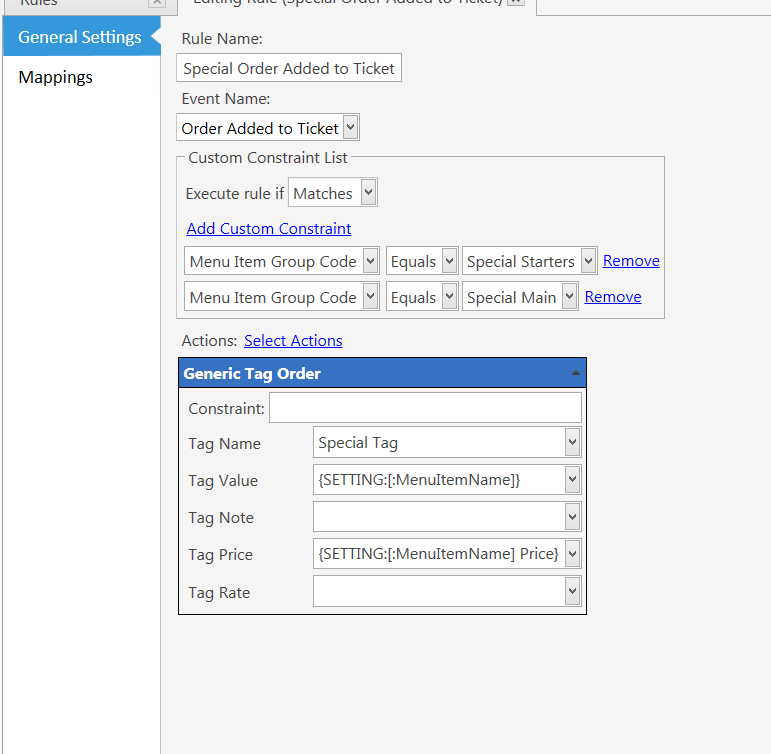 Those bits all work ok.

My issue is though I want to use these settings for menu item buttons.

However these button headers seem to sparadically show. 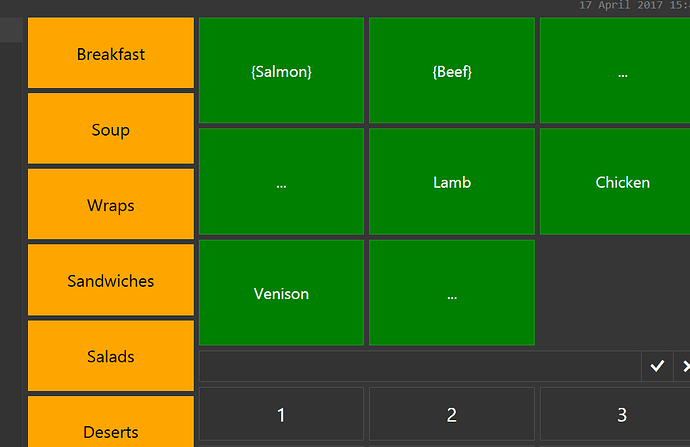 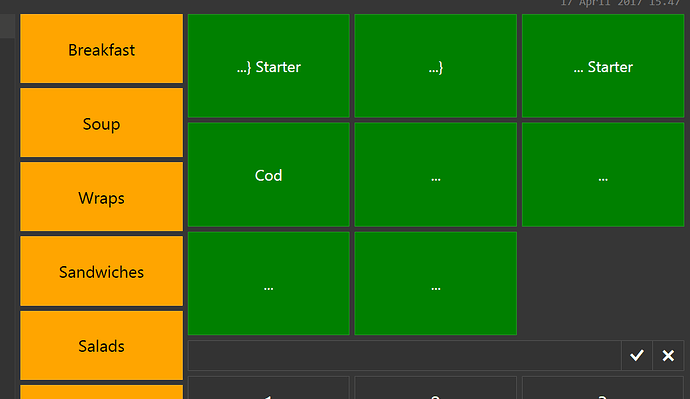 Oddly it seems to load ok on first POS open or after switching modules ie to manage and back to POS screen; 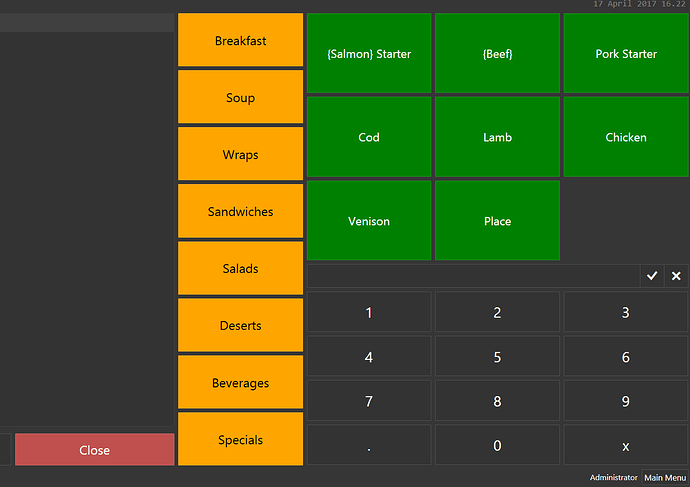 What version is that @JTRTech? Is it 5.2.1? Looks like similar problem to this:

It is 5.2.1.
Fresh sample data, just this config on the DB.
The way it jumps and changes I dont think its autosize related

Check out the previous Topic because you might experience problems rolling back the version like I did, but I managed to get it working again.

@emre any thoughts on this? Dont think its anything I have done wrong…

Any luck finding the problem?

Yes that will work fine on next update.

Yes that will work fine on next update.

@emre know your busy but any ideas on when next update will be released?