Images on Automation buttons and numpad

Seems pretty simple, but I would love to have the ability to have complete control of the look of my buttons on the POS screen.

You can use <img> tags for just about everything. Can you be more specific because chances are we can already do that.

In fact you can even do images on navigation buttons. 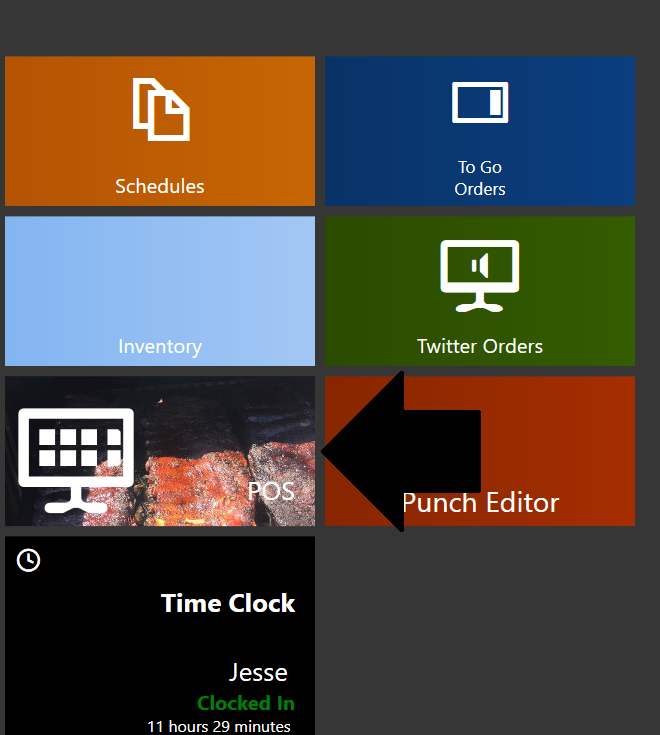 Automation commands for sure, numberpad should be doable but can become quite complex keyboard code in no time, RickH had an extensive custom numberpad but opted to switch to custom menu button instead as was easier to mange. Might be worth looking at that.

How so, im putting it in the header and this is the results

Same if I try for the image in here

Nowhere on this forum did it show <image> as a valid tag. This is a long read but I highly recommend you read this:

This thread was built by scraping feature discussions and initial testing in a Staff conversation before it was released to the V5 Beta Team. It is therefore a bit messy and disorganized, but the intent was to try and document new things as they were developed and tested, so that we wouldn’t lose track of things that were introduced. Many of the features listed herein are very brief and only serve to remind us what was adde…

That post above lists just about all of the core features in v5.

BTW if your using the Image setting of Automation Commands you dont need the tag at all just put the path. Remember it needs to be in a location SambaPOS has access to. Most of the time SambaPOS can not access Users folders due to built in Windows Security permissions.