after update to last v 60 i noticed some functions not working anymore.
in action window some actions become “undefined” as shown in pic 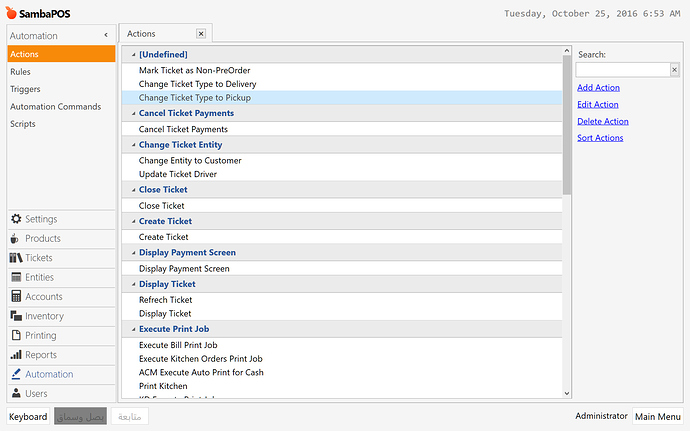 Yes, it does the issue which will be fixed in v61. Emre already knows this.

You have to recreate those undefined action again that’s all.