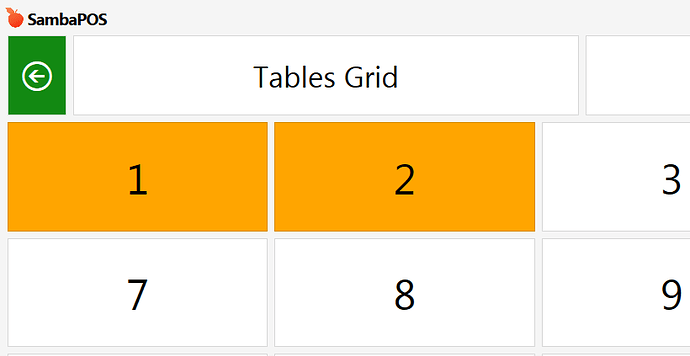 How does it know what entity type 1 is?

That was a thought that crossed my mind but then entity names need to be unique dont they?
What is the correct format for the helper then?
It updates OK…

Its definitely not working as expected.

Not just me then…

Thank you. I fixed it.

It will be available on next refresh.