I adapted the Kitchen display to my database, finally i make it works as goos as i want but i am using diferents Roles, with diferent perfition
everithing its OK but when i am using Voucher only in Admin role its works, 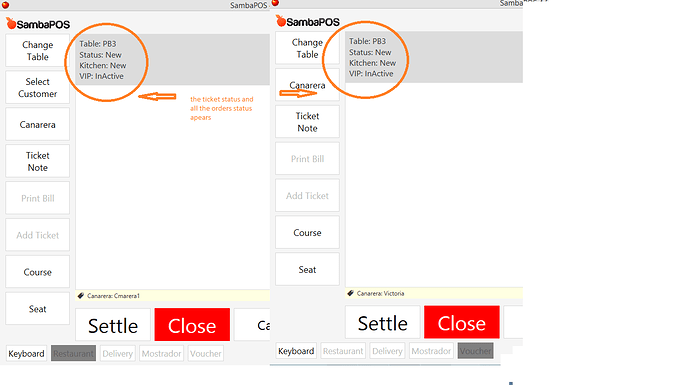 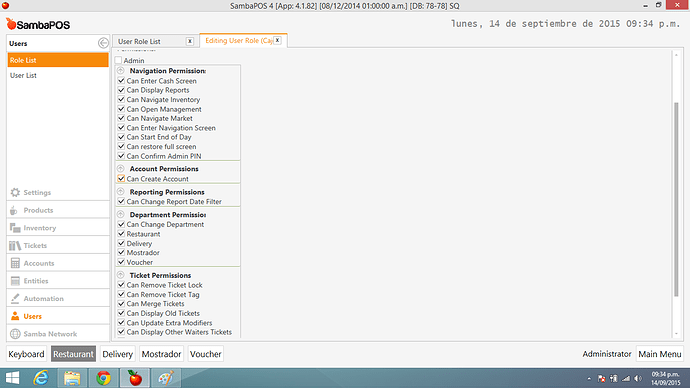 in any other role i can make it works, its not apears no the tiket or the order status 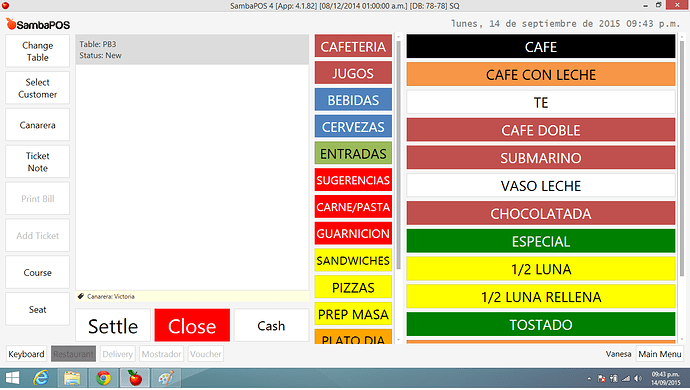 Its probably working but the State it is using to show it is not set to Show on Ticket. Admin can see all states by default but most states are hidden to users. Go to Settings > States and check the VIP state and make sure Show on Ticket is check marked.

This is just example its not your actual state you need to set. In your screenshot it looks like it should be State VIP 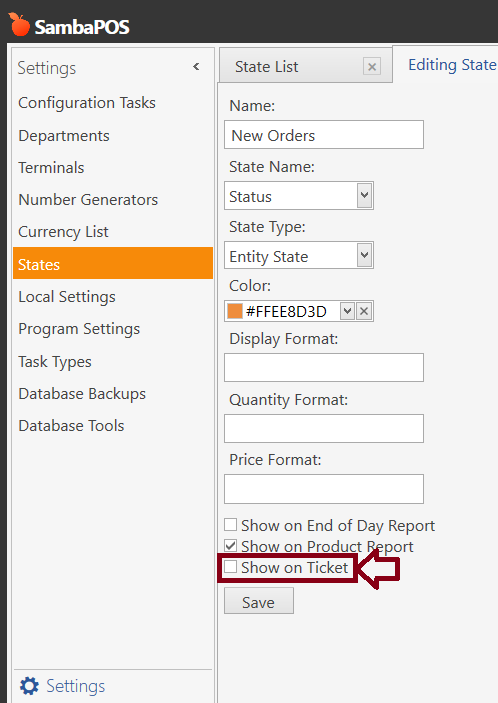 thank you very much, i dont understand very well why but it is working

Most states do not need to be visible for users. States typically are just tools to automate things behind the scenes your users do not need to see them. But sometimes you may use a state that you want them to see. So for these you need to set the Show on Ticket. Administrators can see all states for debugging reasons. 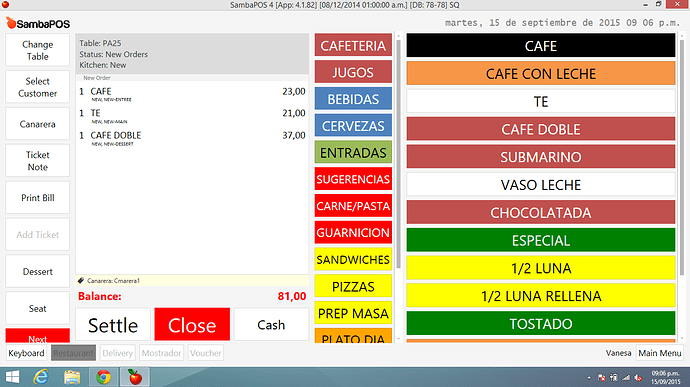 i guess that you are talking about this rules… 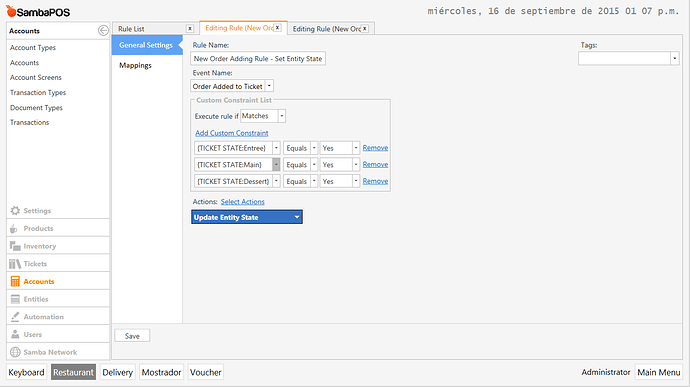 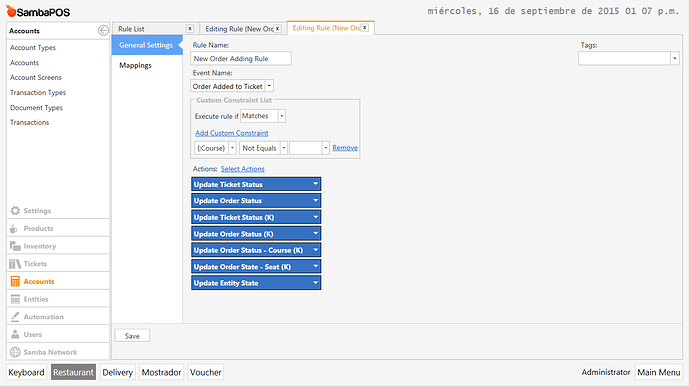 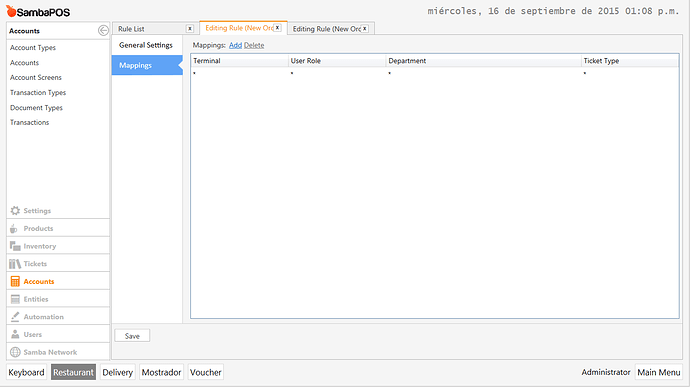 the mapping its equal in every rule 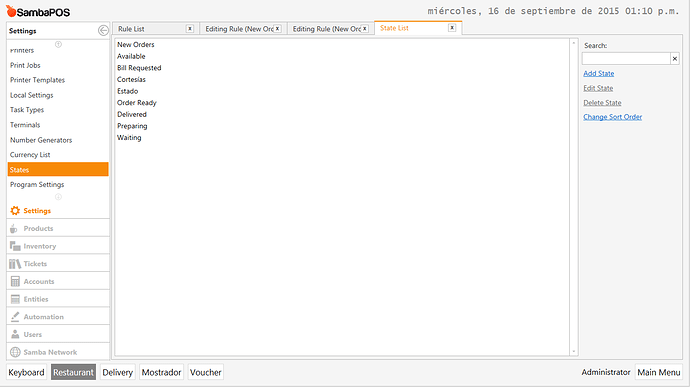 OK I think we are getting confused. Let me explain something about states.

States do not have to be created from Settings > States unless you specifically want to change a color or show the state on a ticket.

Administrators can see all states even those not defined in Settings > States this is for debugging reasons.

Non Admin users can only see States that are defined in Settings > States and have the Show on Ticket option checked.

So if you have Order States, or Ticket States that you want your non admin users to see then you must create those states under Settings > States and check the Show on Ticket option.

Lets use your VIP state for example. That state is probably only used in the rules and actions it does not have a State defined as VIP in your Settings > States options. So that means it will never show for non Admin users. You would need to define that state in Settings > States and be sure Show on Ticket is checked.

The same thing goes for order states. Most users do not need to see order states because there is no point they simply are for letting background operations happen like sending to kitchen etc. Your kitchen staff doesnt need to see the word kitchen by the order… if its showing up on the screen thats good enough.

Ok, i understand how it works, but still doest apears in the ticket screen
i create a state Named VIP i checked the box named show on ticket 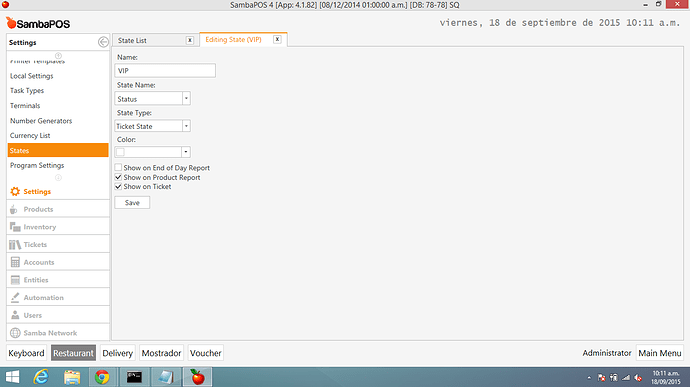 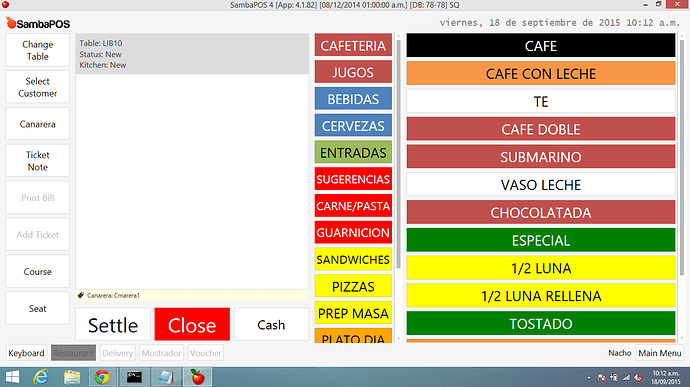 No you created the state wrong. Show the rule that actualy sets the state. You will not see Status anywhere in it.

State Name would be VIP you need to find out what the Name is by looking at the rule that sets it.

finally, i get it, sorry i feel little stupid

Not stupid at all. States are very difficult to grasp but once you do it opens up lots of interesting possibilities.