Hello. I have an issue. I have a kitchen order print job which works well but I would like to set that it prints duplicatelly the bill which goes to the kitchen How can I set that? It was easier in V4 because you could set the copies from “default” to for example “2” and you got two copies from the current bill

Print jobs still support Copies variable. You should be able to edit that in the print job action.

I couldnt find that anywhere. In V4 you find that after ignored selected orders. But now I can just find parameteres. Where can I find “copies”? 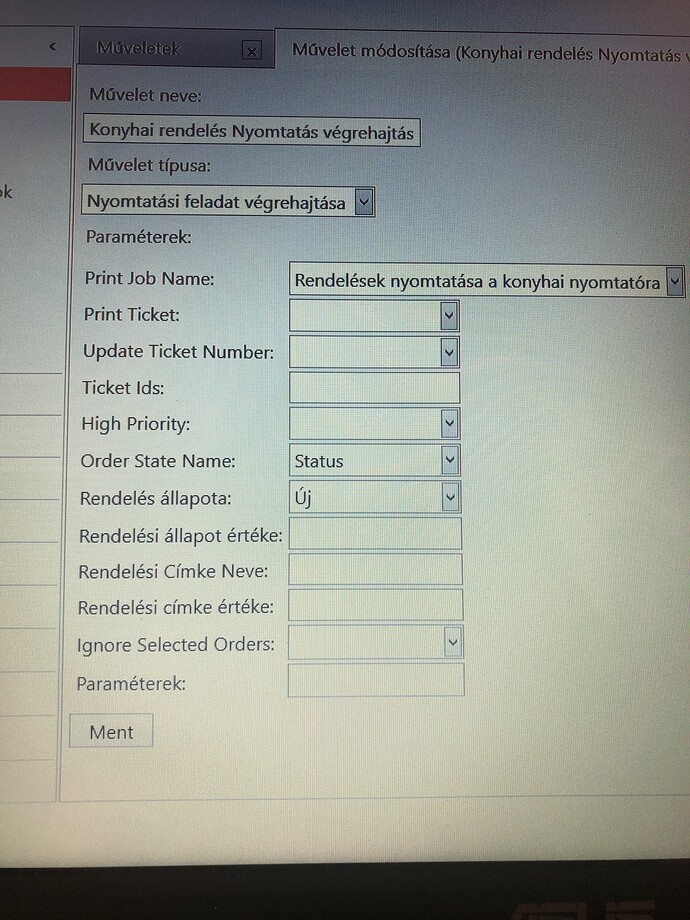 Scroll down - “Copies” can be off-screen on some resolutions. 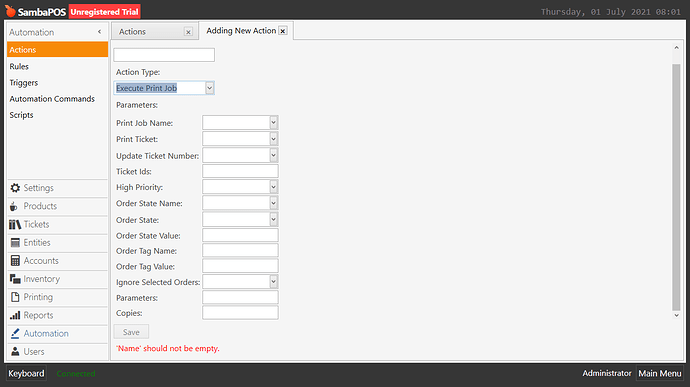