As you can see i am in a good way to localize the basics.
Those on red rengtagle i can find how to change the name … any help would be appreciated… 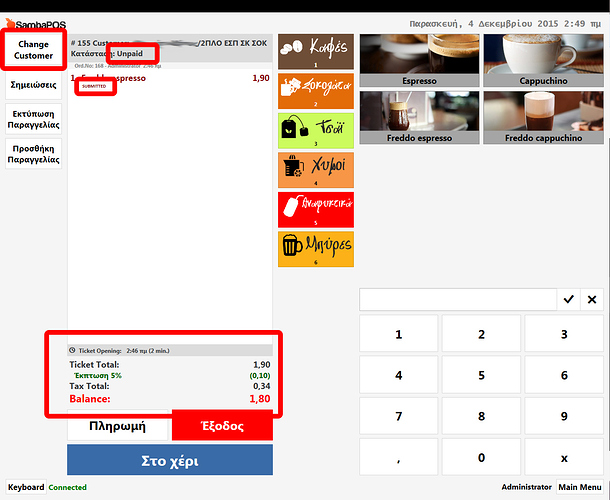 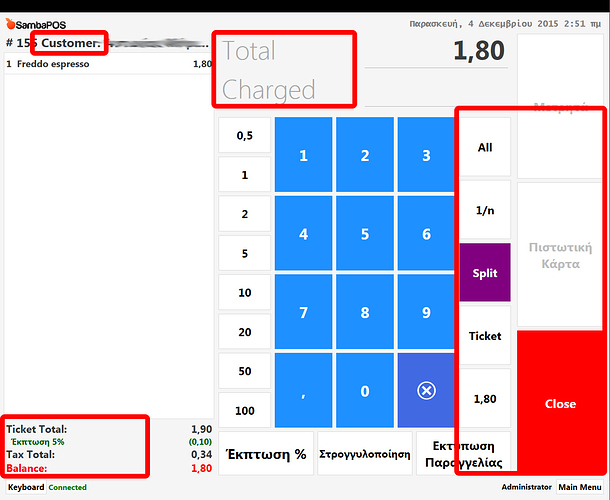 Customer can be changed - is entity type name.
States (unpaid and submitted shown) could be changed but would require a few adjustments to several rules to keep system working the same with different state balues/flow.
Payment type names (right of payment screen) can be changed but may need additional changes.
Total, split etc cannot be changed by user - emre has stated increased language support is on the list, believe he is mainly working out a the best way to implement and b translation service following issues with a previous system/service used in an older version.

WOW thank you for your response is priceless …

By the way is its possible to point me where to look for the
Rayment Types
States (unpaid e.t.c.)
Just where to start not the all the settings …

Thank you in advance …

Renaming states should be done with extreme caution as they may break some rules. When you change name of something you should also update all rules or actions that may have references to what you’ve renaming. 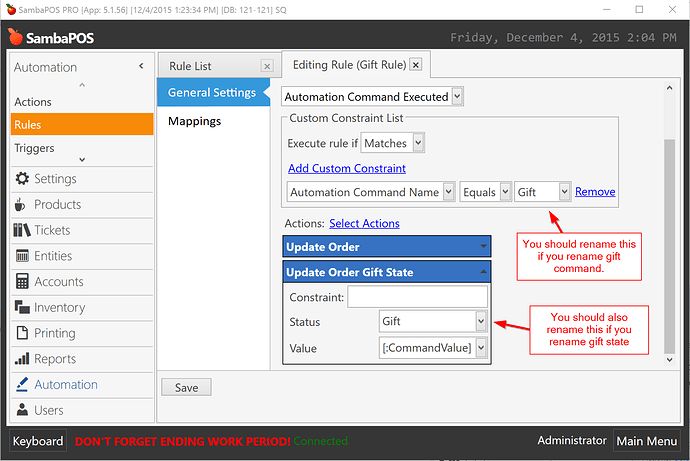 Thank you very much for the help and the great job …

As emre more heavily pointed out the states is not a simple change, the state values are used in many rules etc and also reports. That one is not a small task.

You would likely be better of making the states to not show on ticket and ‘recreate’ the states in your language as a purely visual feature.