I try to change the main screen logo like said Enre in MyDocument\sambapos5\images\logo.png but this is not working with sambaposV5 only for V4.

You can change the logo in programfiles/SambaPOS

Thanks very much I looking in the wrong place.

The my documents path takes priority over the program files folder.
Its works.
Ensure folder and filename are correct, must me logo.png
You do need to exit and restart samba for it to update…

Do you guys know how fix this problem with the categories pictures just show half ? 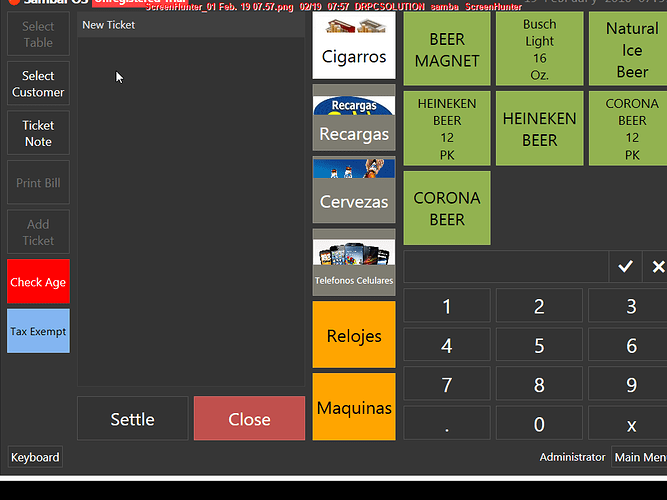 You would want to set the button to image only and put the text/title into the image itself to get the end result I expect your after. 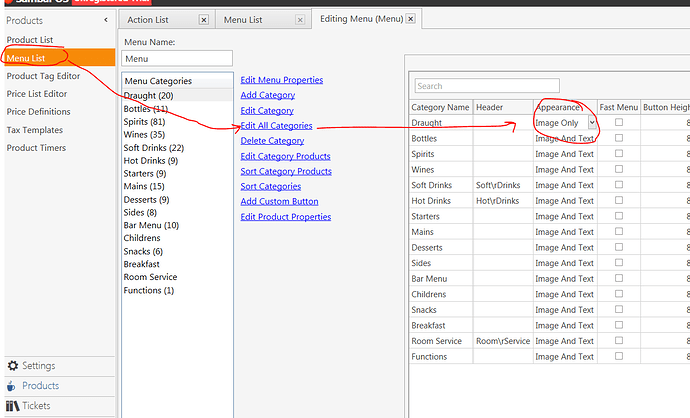 Image only is the same no name but half picture??? 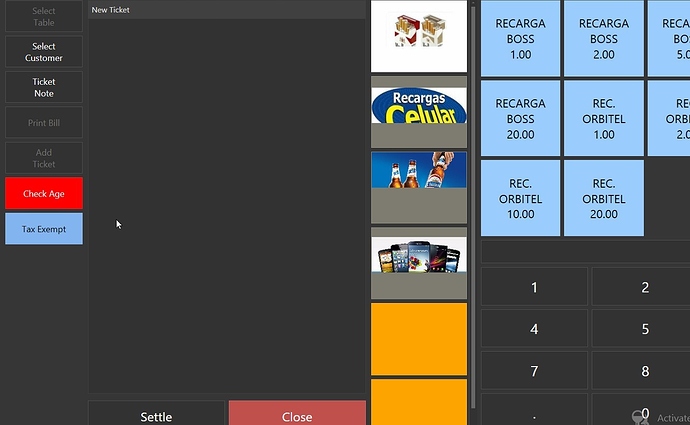 Is the text still in header?

No, header is empty…

Worked fine on my test…

This is my configuration; the only difference

Are you up to date version wise?

Arrr, from 0 (automatic) you mean?

@RickH you use allot of category images, is this an issue you have noticed or do you always set a button height?

Now is perfect to me with this configuration:

few other tips for you…

WoW yes thanks a lot for those tips

Hey @JTRTech yea i set column count and button height, i try to keep the buttons as close to a square as possible then my images are set to 500x500px and they seem to then auto scal fine to the buttons, ive never had an issue with it