Hello,
I would like to put here a constraint which looks if the entity starts with 2.
Is there any possibility to do this here? 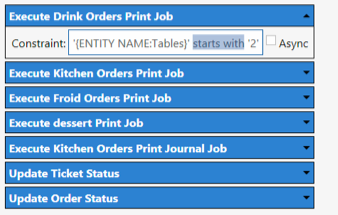 Hmmm, not seen a starts with.
Would it not be suitable as a whole rule constraint?
It would be achiveable, either using a pair of larger/smaller expressions as you can string multiple constraints together with AND (&&) and OR (||) as well as bracketing for more complex grouping.
Also there is most likely the ability to ‘cut’ out the first number and use that in the constraint wither in a script or using a helper code.

Hi, thanks thought only that there could be a easier solution because there are already built in constraints like this 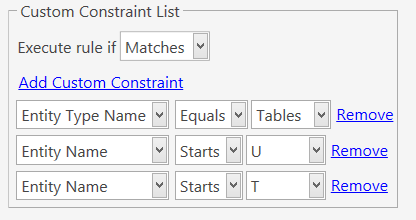 But rule constraints are not suitable?
Like I said there maybe be a helper expression but have not seen it for splice.
But know 100% a small script would definatly work.
Your constrint would be along the linces of;

There may well be a helper for splice which would allow the ‘cutting’ of first letter inline in constraint however I am not familier with it. @Jesse do you know if there is an inline helper for splice?

That’s a good shout, hadn’t looked at the action name.
Separate that action into it’s own rule with rule constraints and make sure it’s sort order for rules is before this one so it fires before order states are updated.

Hello,
I found together with @Nizam a way how to do it. It was in fact really simple. 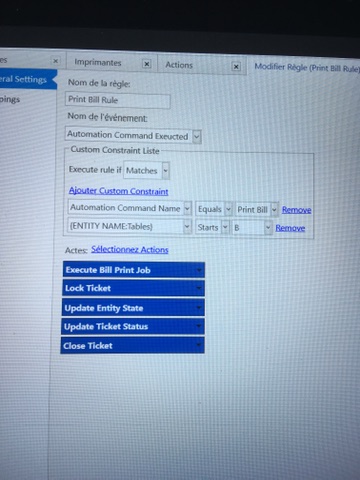 That’s a different rule.
If you apply that to the ticket closing rule be sure to cover the alternate split in ticket flow as the other rule with kitchen prints would also include state updates etc.