two computer is using network connect in router.
work is no problem.

What is my mistake? 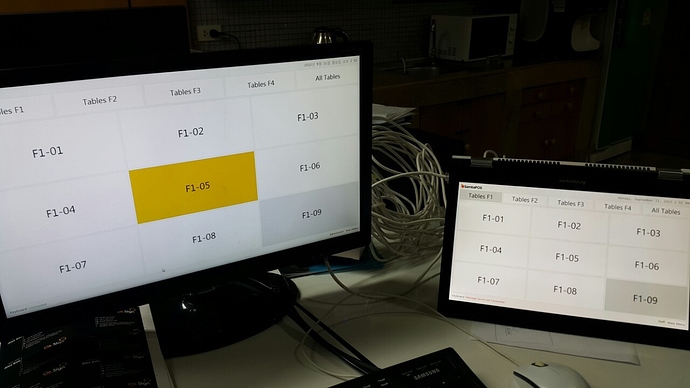 Below is Sub Computer 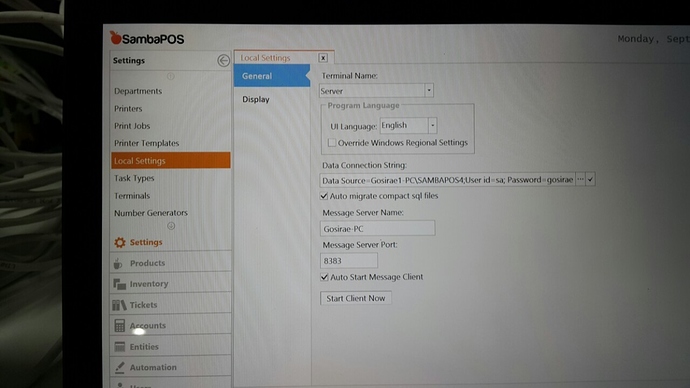 Below is main server computer 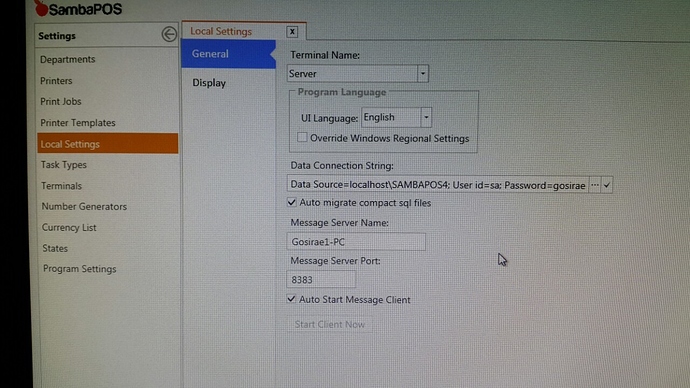 Terminal name on Sub computer is incorrect, it should not be ‘Server’

Connection string for server and sub computer should look something like below example:
Please check you configuration settings… Refer to following links for examples 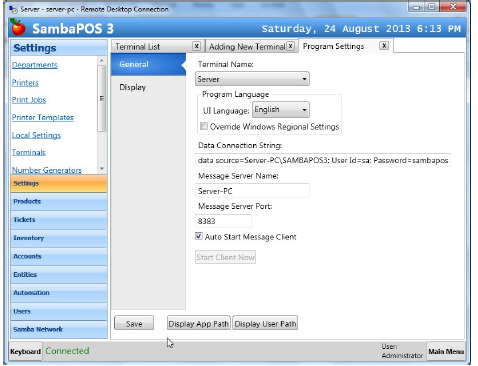 I’ve almost finished my setup. Once I do, I’ll put together a tutorial regarding setup of 2 PC’s, otherwise if you look through the forum carefully there are actual solutions for this.

But it seems scattered, I found a way to connect many pc’s without the need of RDP either. doesn’t even require the patch for RDP. It’s simple networking but it does the job well.