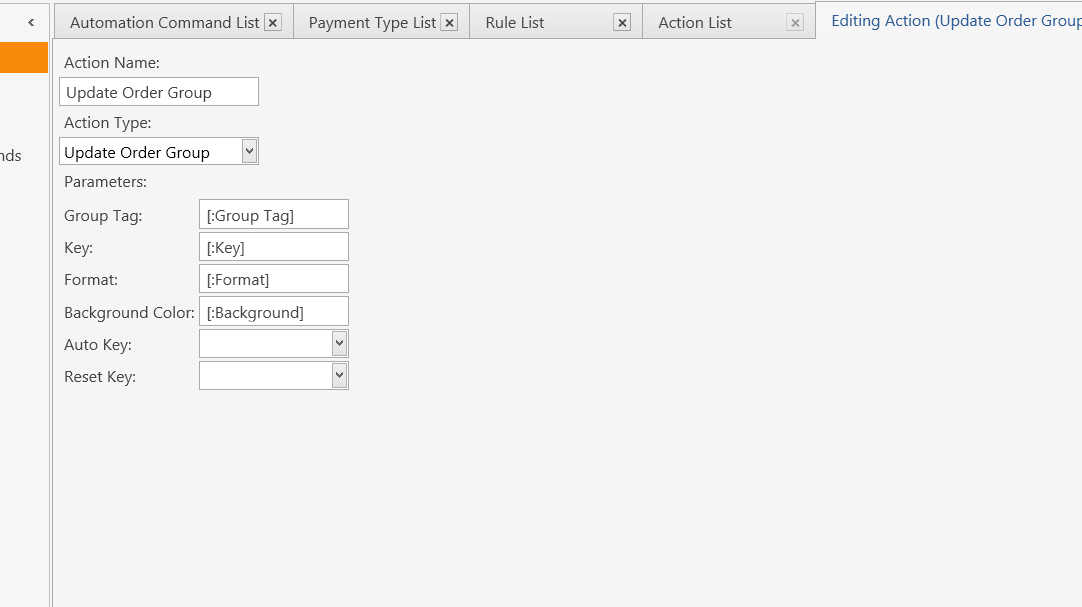 Thank you so much: it works!
now the problem will be print properly, but in case I’ll open a new ticket.
Thank you.

have the possibility to move UP/down a selected item

Hi, I need this solution, anyone have a solution for this…

Maybe if you explain why there may be alternative solution.
On screen orders will be listed in the ticket in order they are added.

ok, but if a customer first orders a steak and maybe the whole order table of the food, then they remember they want an appetizer, I can not clear everything again and put the appetizer first and the steaks later, I have to be able to move the appetizer at the top of the kitchen list … I do not know if I explained well …

Ok, so it’s what I would have guessed.
You can group and order on the kitchen print…

I’ve seen this … but the basic system is different so it’s a solution that you can not apply to my method. I try to explain, in Italy the dishes are divided by category, Appetizers, First courses, Second courses, etc. the client orders a sequence of dishes that are served at different times, one after the other not all the dishes in a single solution and maybe a person can mix the portions as he likes, customer ordering does not always follow the same order ie early appetizers. Then you use a line to separate the dishes in the direct order of the kitchen. Here we come to the problem, if during the order with the customer, say at the end of the same, he wants to add a plate to be inserted between one row and another one in the order. I have to be able to select the new dish and move it up in the order list.

I thought something tied to variables. When we type in to select dishes, they are placed in the time order in which the button is pressed. now, can I create an action that changes that variable so that in the kitchen printing that plate is brought to a different position?

You can do that.
I have setup mine to use a custom order state for the grouping both on screen and on print.
All products are setup with a ‘default’ course state which is whats applied on order adding.
I then setup a automation command with ask question on order level which updates/changes the course state and grouping.
My senario was more simple but customer wants a starter as a main to come with the other mains or a child wants a main but to come with the adults starters.
Im sure I went in to some depth on the forum somewhere while I was working on it.

Now I try this . Many thanks @JTRTech

You have a small demo of this ?.

Pretty sure t was this topic;

it is possible to assign, via an automatic command button,
a product tag other than the default one, to a certain dish.?

Yes it would be, there is an update order tag action I’m sure.

I have one problem, when print doesn’t change the tag of dishe, print the default tag. 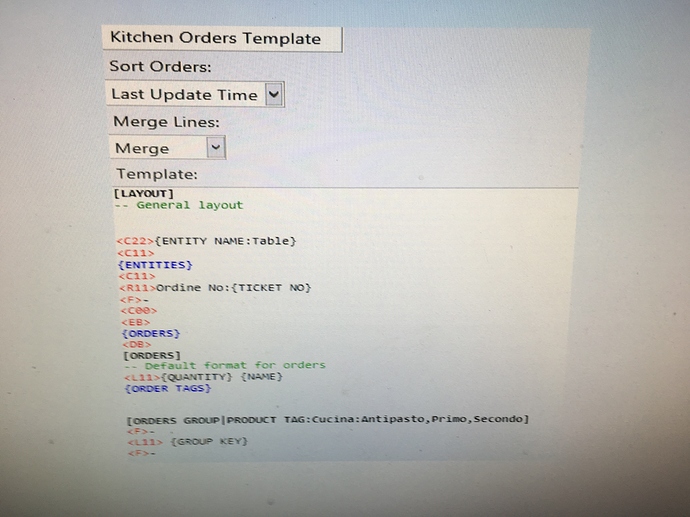 Yes,On left picture are the screen pos, and set up antipasto is correct, when I print , print primi piatti.

The POS screen is showing an Order State, which I assume is set via the Product Tag in a Rule.

Since the State does not match the Template Product Tag then it won’t know how to group it.

And this is action 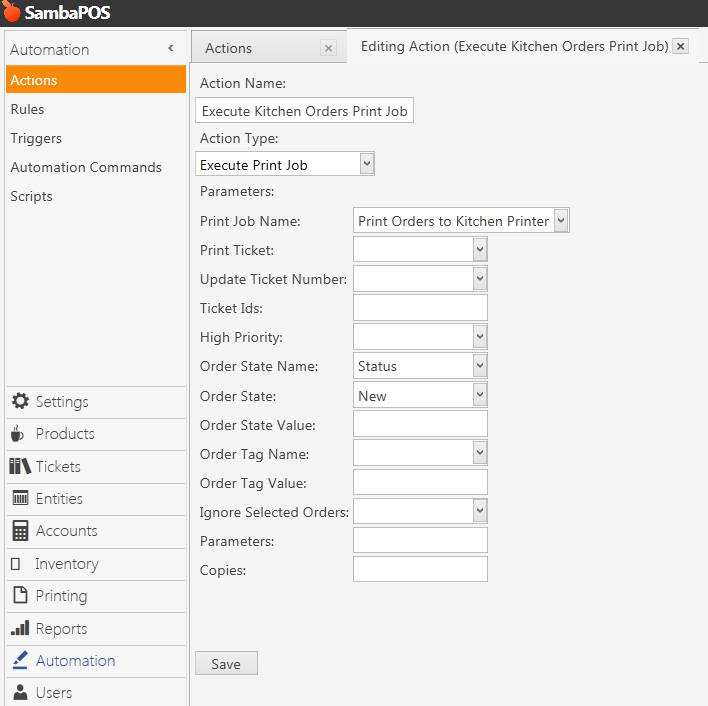