Price in database different than in SambaPOS

The price from the SambaPOS product list is different from the price displayed by the following SQL query.
Order : 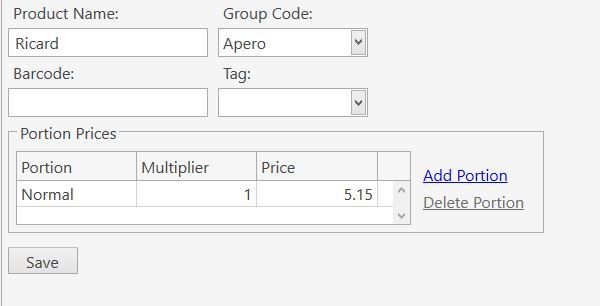 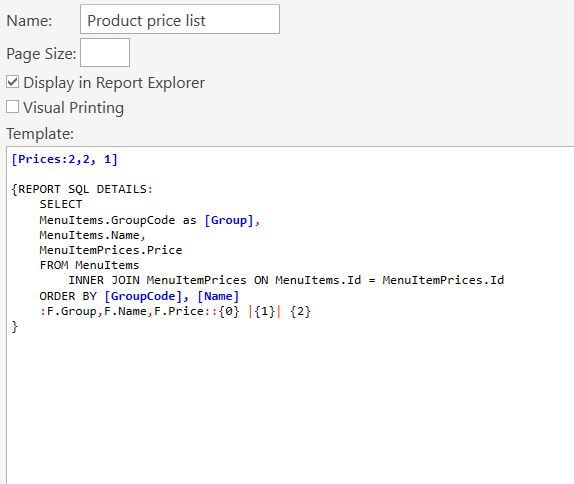 Maybe I’m missing some point, but I can’t explain this behaviour.
Thank You
Jerry

The [Id] columns in those tables have no correlation to each-other.

Try this query instead:

P.S. Your Topic has been changed to a Question, since this is not an Issue.

Thanks for your help.
Jerry