Something I have noticed is if you have confirmation selected for an automation command button but you set a constraint in a rule so that the button does not fire unless constraint is met… the command will not fire (Expected Behavior) however the confirmation still pops up (Redundant Behavior).

EDIT: I will just change the Enabled State so it is not enabled unless ticket is created and get rid of my rule constraint… You can disregard this issue. 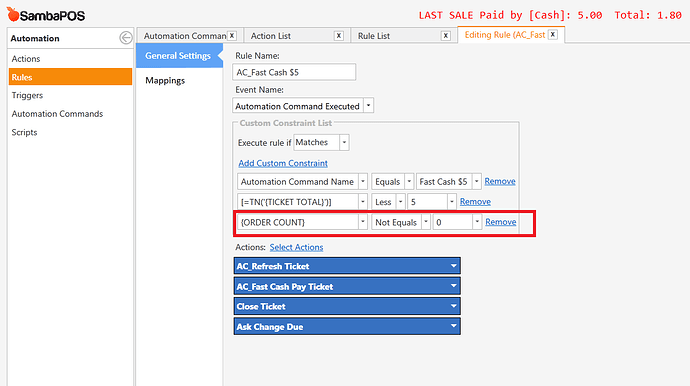 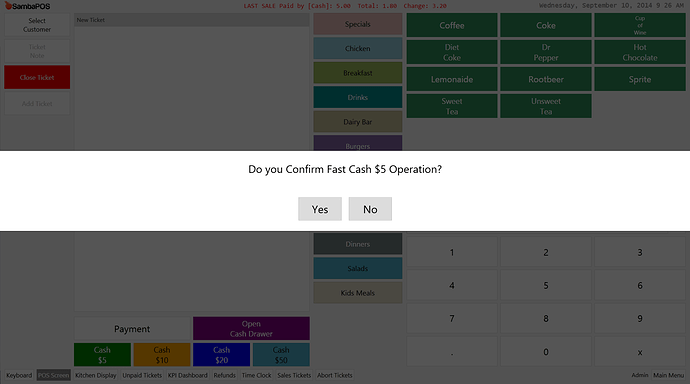 I could change it from confirmation to a Ask Question I was just trying to avoid more rules/actions.