Is it possible to add restaurant logo on main screen where servers login?

Place your logo under [MyDocuments]\SambaPOS4\images\logo.png

SAMBAPOS V5 Loading screen at startup
How to change these information
JohnS February 12, 2014, 9:20am #4

Yes finding that V2 code was also a surprise for me

I used the logo from this forum, which I think suits the v4 theme. I have attached the logo if anyone wants to add this to their screen: 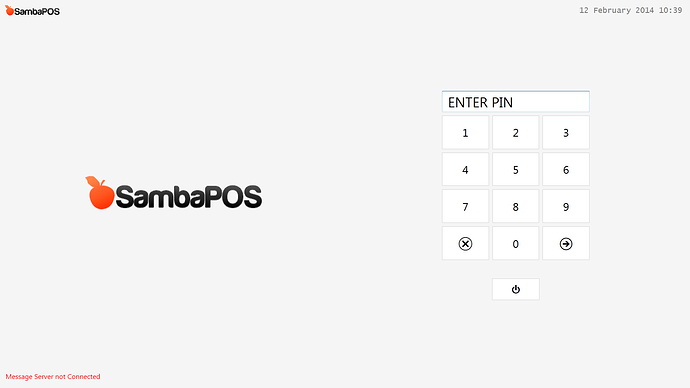 Right Click Save image as and place in the v4 Images directory and rename to logo.png 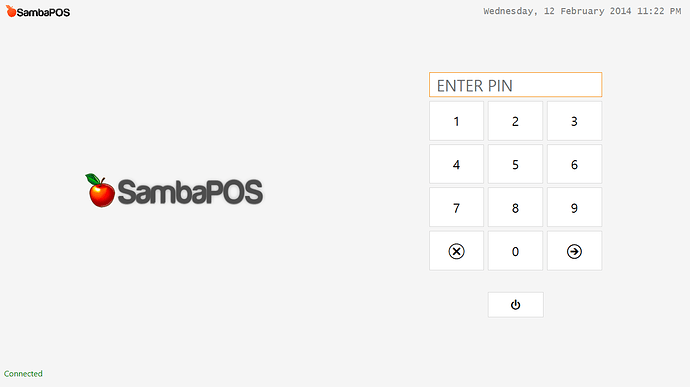 Maybe this one if I ever open a Cafe. Atleast I will have matching number plates on the vehicles 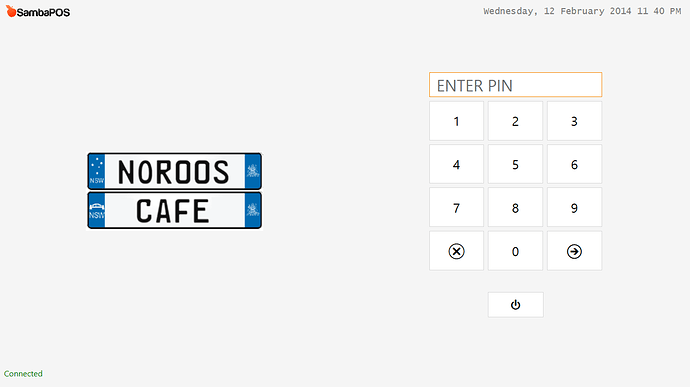 If you don’t get it, it says “No Roos” as in no kangaroos.

Ha ha I like that John, this thread has now officially turned into show off your login screen, keep them coming.

lol, this is my login screen. 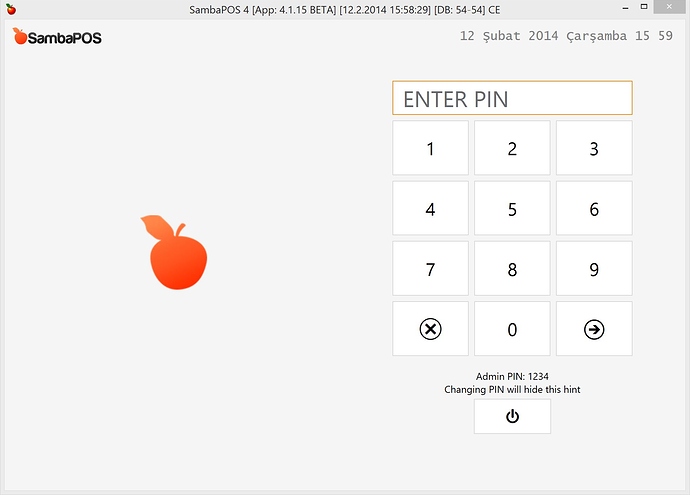 Works great. Thanks you.

can the logo change in v4?

@madiha you can set any logo or picture for the login screen, it just needs to be in PNG format.

can i hide or rename the “sambapos3” title name in title bar?

No. You can only add a logo to the login screen.

Now, with 4.1.53, the logo is not working. I have instead of my logo sambapos logo

It’s Ok, i reboot my computer but i see first time like this.

i applied my logo for apple-icon.png but it showed the old one again, and not the new one, i replaced it in “program files=>sambapos4=>images”
yet not tried the main logo to replace with, but apple-icon didn’t work for me

i tested after restarting pc too

Where is source code?
next page →