I keep getting this error when trying to send email…

I know the server I am sending through does not accept secure connections. I am aware of this. How do I get around it? Why does SambaPOS make this a mandatory requirement that it be secure?

Also, why is it that we are not allowed to leave the CC field blank? Why is that mandatory? 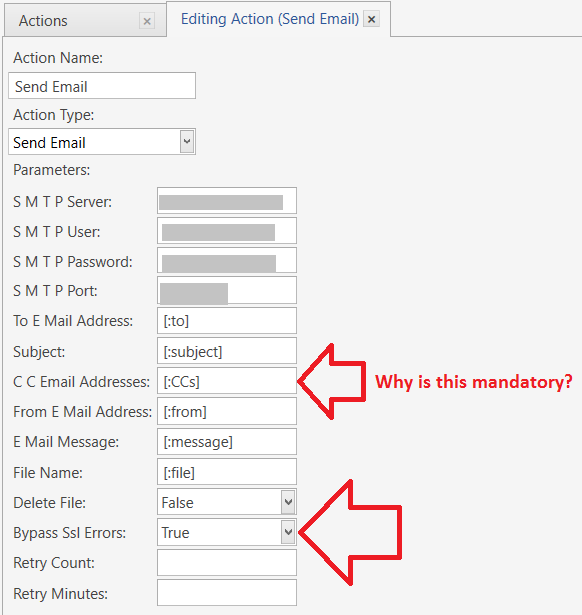 You know when I was setting up email I asked myself the same question regarding mandatory CC.
As for secure connection, i think it’s because of the security breaches and hacks. It also helps in any case that another user data gets compromised then samba will be to blame if anyone tries to sue them. unsecured connection allows whatever information it is trying to send to be intercepted easily thus allowing easy packet sniffing and security breach. So I think having security mandatory is a good thing

So I think having security mandatory is a good thing

It should be optional. Just like everything else in SambaPOS. Make it a toggle to be required or not.

I mean heck, even MS Outlook gives you a choice on that, as do most (probably all) email Clients.

I thought maybe the “Bypass SSL Errors” was a way to turn it off, but I guess not.

I cannot get Gmail to work either. 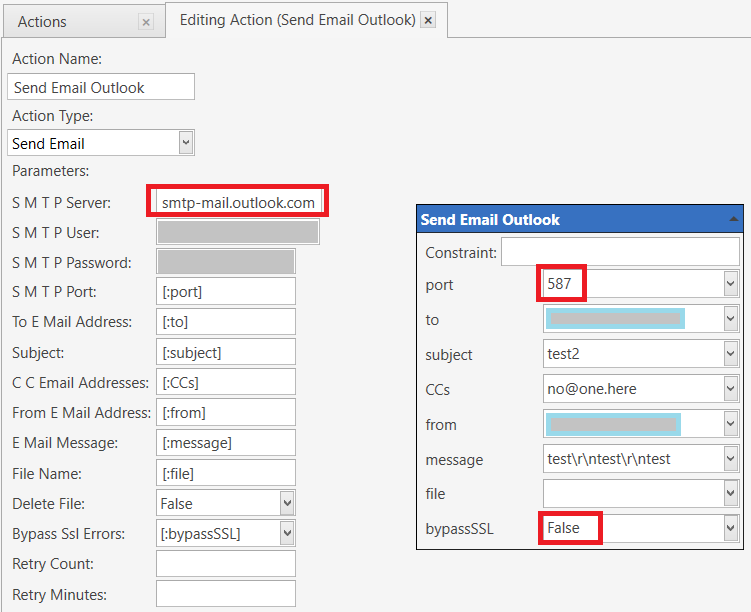 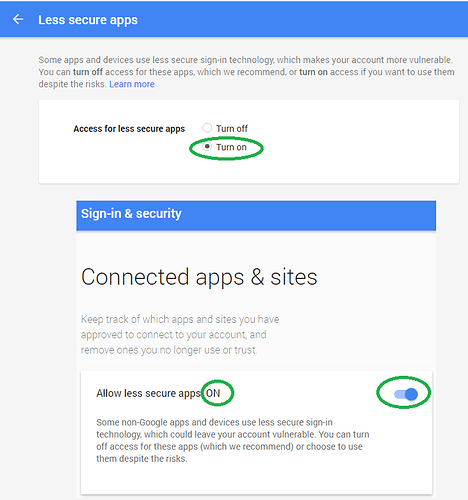 That ^ link brings me to the following, which I assume is due to me NOT having 2-Step Verification turned on for my account … 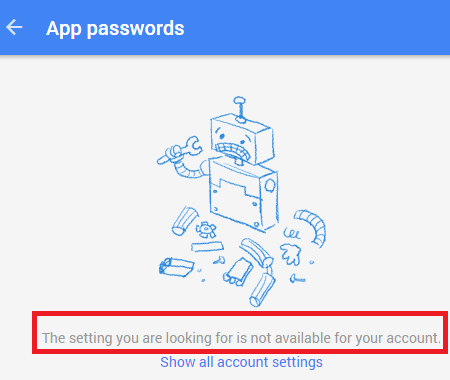 I found this link which shows a few others with similar problem. Hoping to shed some light on the matter.
http://www.nopcommerce.com/boards/t/23569/solved-551-authentication-required-with-smtpgmailcom.aspx

I had 2 step verification on my Gmail account, and the app password actually worked for me when configuring that email setup