I know there are much more important question than this one, but, could it be possible to change in the display and the print the sepparating point for the order tags into something like a space? 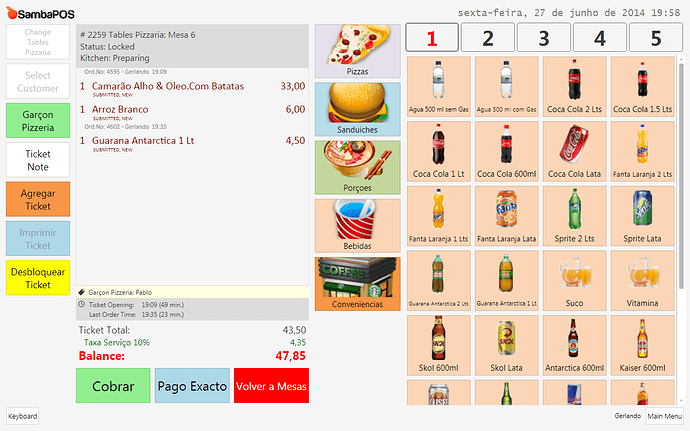 the sepparating point for the order tags into something like a space?

Can you elaborate it ? Couldn’t understand what you mean here

Without separation would be confusing if you don’t name the portions correctly.
If it was configurable, I would like to be able to configure the prefix and suffix, so we could use ( ) or [ ] for example.

I was asking if you could change the point for some space or if @JohnS´s idea is not that complicated it would be great!!