Something like this? Clicking the button will add the charge and remove it (toggle): 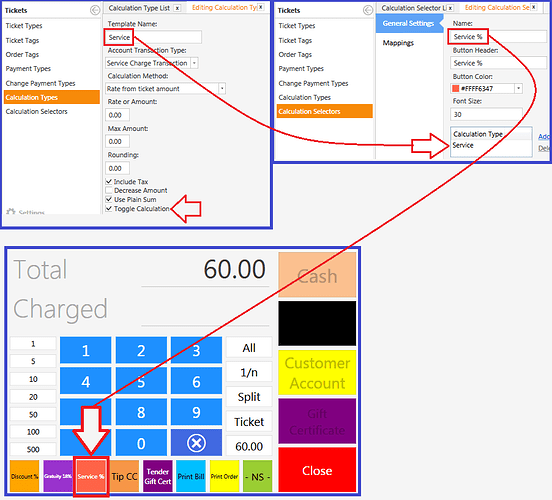 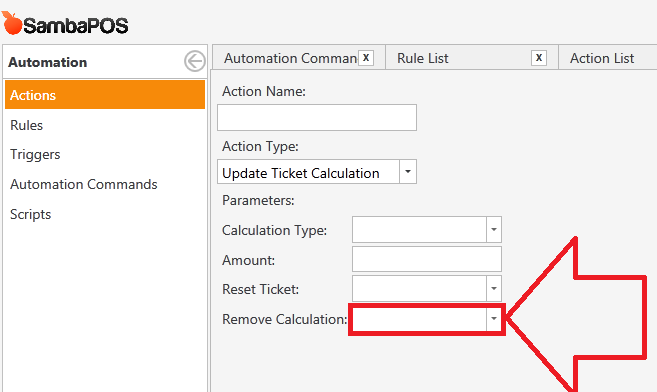 @kendash
I think it will work
Thank you

And my suggestion won’t work?

Why? Because @Jesse’s Arrow is Bigger?

@QMcKay I tried to make it bigger my screen just wouldn’t let me.

You might have a Bigger arrow, but I have 3 of them! 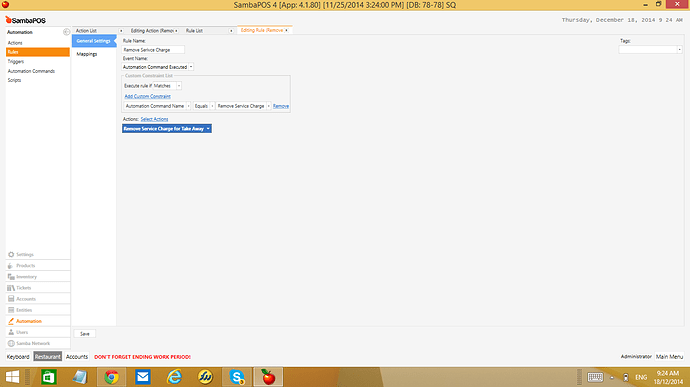 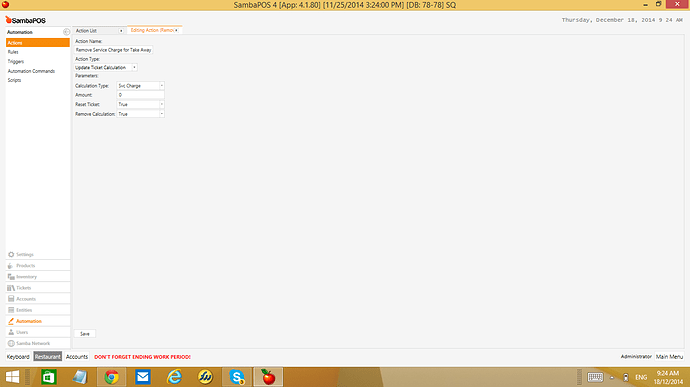 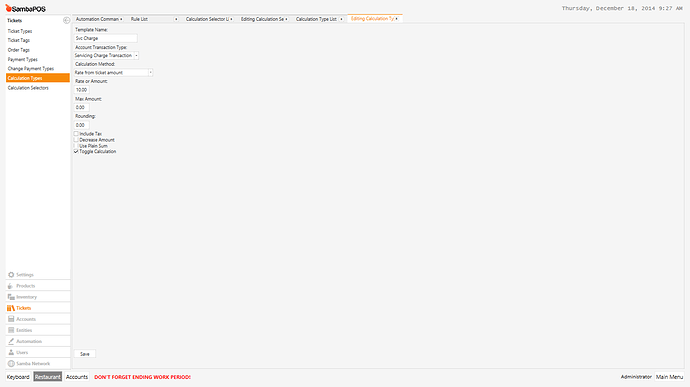 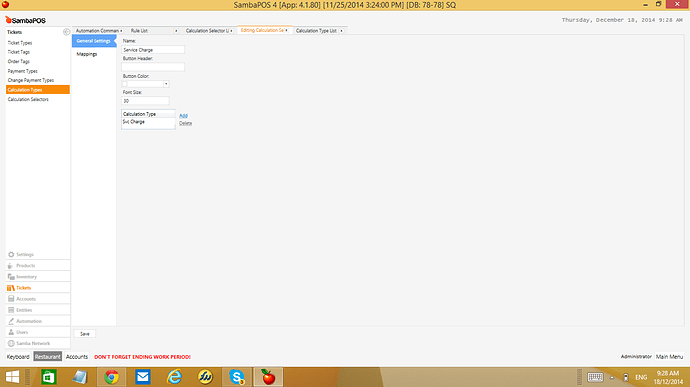 now can remove the service charge with command button