Some of what I do

I thought I would share some of the product we make at our restaurant. So we are a small home town Dairy Bar in Arkansas USA. In southern USA BBQ is very popular and so I smoke Pork on a pit the old fashioned way with 100% Hickory Hardwood here is a picture of a finished product before I pull it for sandwiches. 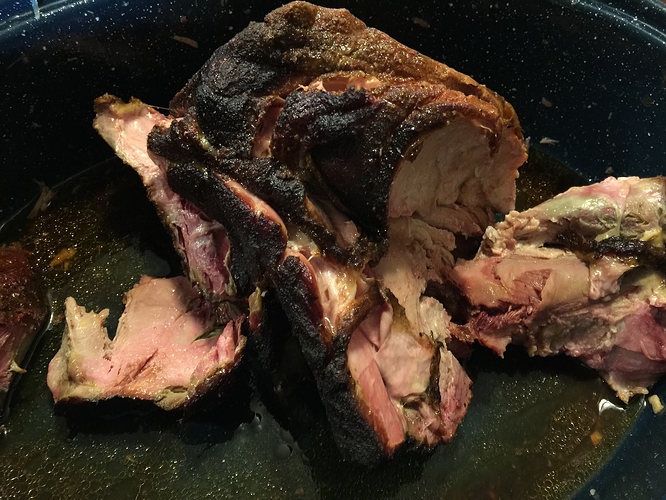 And here it is pulled and ready for sandwiches. 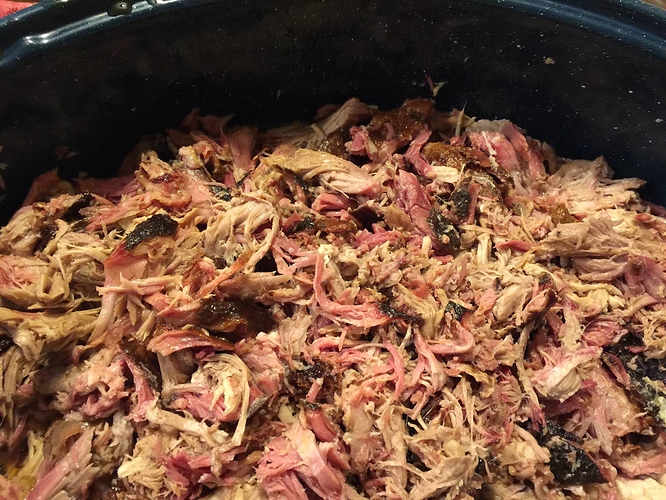 I put them on the smoker at around 10am they finished smoking at 1:30am the next morning, rested in foil until 6am and then pulled at 6:15am. Long process but I enjoy it and other than SambaPOS its my 2nd favorite hobby! Well hobby and job now I guess lol. My job is fun!

Mmmmm yum yum can you post some to uk haha!!

Its truly a labor of love. I make my own rub from only the best spices and brown sugar no artificial or MSG in my product. I use seasoned hardwood mostly Hickory sometimes Apple. I cook it until its done usually 199-203 degrees internal temp can take 14-22 hours. So as you can imagine that is a lot of fire management with the wood and a lot of love involved in it.

We serve a lot of various products but this one is special to me. I have spent many years perfecting the craft. In a restaurant environment often people will choose electric smokers or something more automated and it certainly produces decent product but for me there is something different and special when its done the way I do it.

Nice, if i ever visit Arkansas ill definately pop in!!

Looks awesome, pulled port is not so common here in uk but always looks very tasty.
Know exactly what you mean about the traditional ways, years ago there was a local chap who did pig roasts the proper way with a real fire with someone there all day basting it etc but nowadays many people opt for the more convenient gas powered pig roaster (pretty much a big gas BBQ) bit it’s never the same!
The crackling is not the same and also the part of everyone crowded round the fire… Much more atmospheric than a gas BBQ.

Oh god! I want it so badly … I am a huge fan of meat in general but that, THAT looks amazing.

If I ever get a chance I’ll visit your BBQ place! 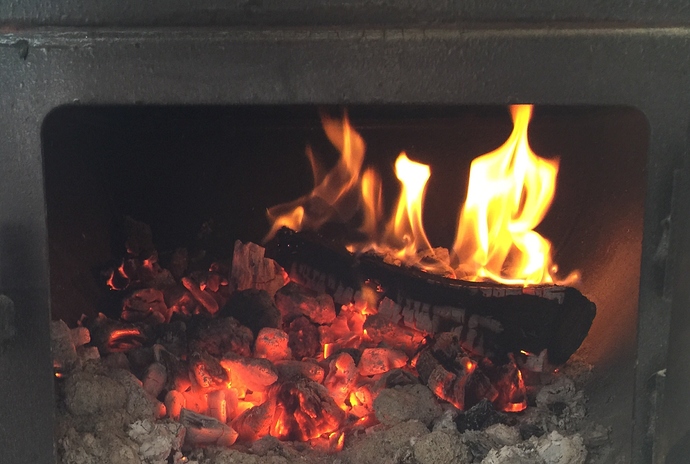 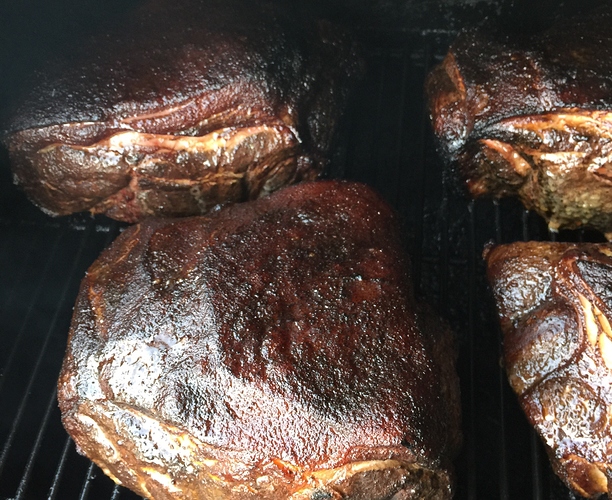 PS: I put them on late today I am going to be up at 3-4am finishing these lol.

I share my secrets truth is there are no secrets in bbq it mostly comes down to skill learned through multiple years of just doing it that sets really great bbq apart from good bbq. If anyone interested in it just ask I will share any method of BBQ I use. 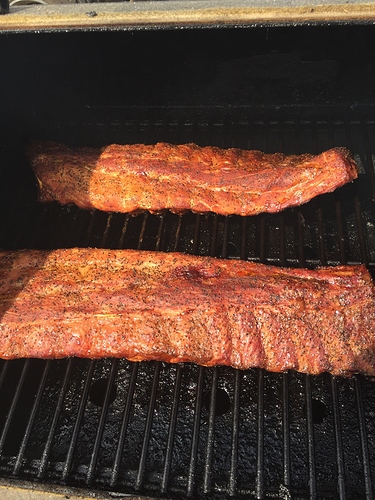 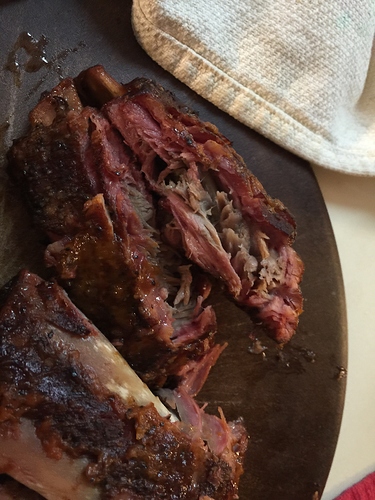 Sorry for the poor cutting my good knife was dirty I had to use a crappy knife.

I serve these whole racks or halves people in south USA love ribs. These were personal ones we are on holiday today.