Is the Split Ticket action as described here 4.64. How to Use Split Ticket Feature – SambaPOS Knowledgebase only useable on tickets that won’t be changed subsequently?

I ask bc I noticed that it does not split the ‘Sale Transaction’ and therefore leads to out of balance Receivables if you change the tickets after the split.

Thus this action is not suitable in a situation where one of 2 parties leaves and wants to pay and the other stays and orders more? Thanks …

I can confirm this is true.

For funsies, I thought I would update the order using Account Transaction Type, but It appears to make things worse. (I reopened the ticket, selected all items and updated the order.) 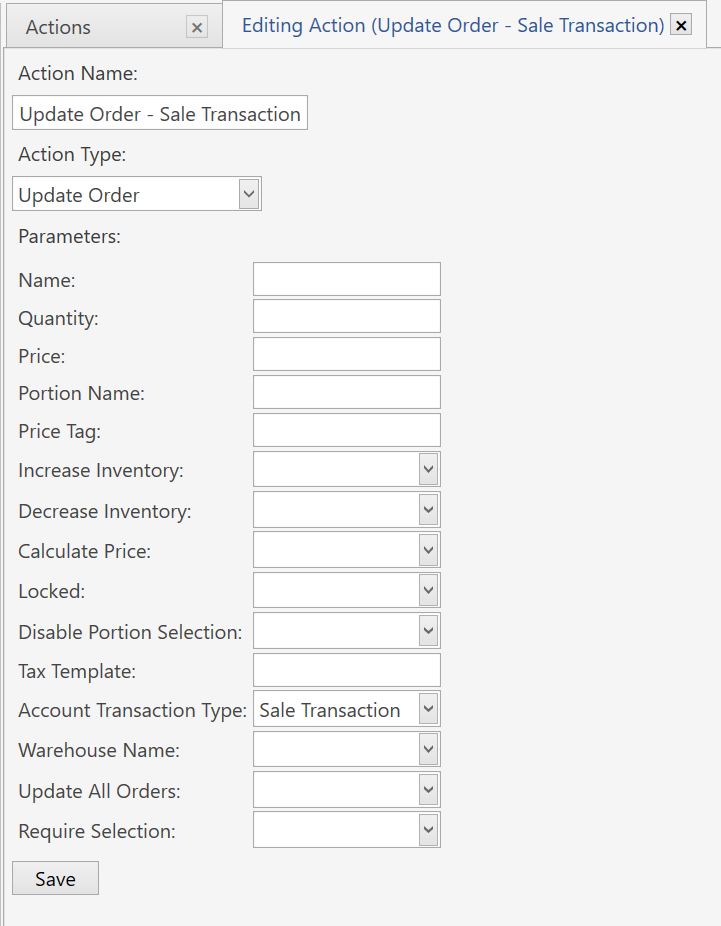 It added another line to the Sales Account for the correct amount. I had hoped it would correct the order.

I did an Order Update on the 2nd ticket and it had no effect on the account screen.

Let me add what is happening from a DB perspective in an example:

Thus there are 2 issues buried here: