States after upgrade V4 to V5

I’ve noticed in the sample database for V4, all States are set as Entity States.

Therefore if I have a V4 database, and upgrade to V5, my states will be like this: 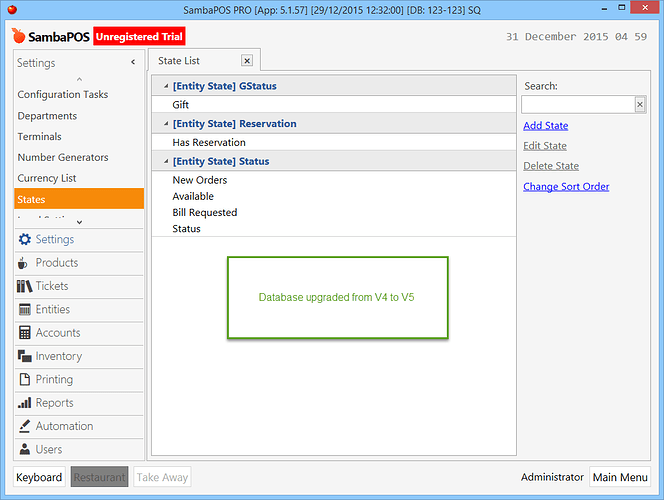 However, the default sample database for V5, some states are Entity States and some Order States. 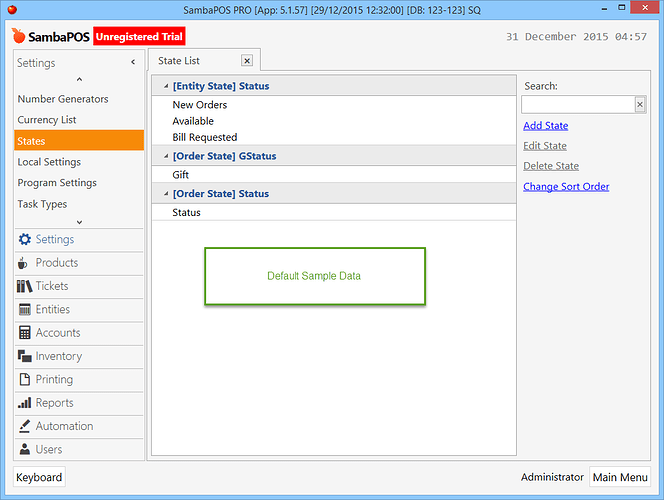 I admit I haven’t worked much with states other than following tutorials, so will this matter? If a state is used for an Order but set as an Entity State, will it cause any unexpected behaviour, or is it purely just a grouping for convenience?

That won’t impact anything it’s actually more accurate which is why the change. This is intentional and was discussed in the beta group although I can’t remember which thread. It’s certainly not an issue.