Just wondering, as you can see on the screenshot, my subcategories are pretty clattered, and i think its a shame as there is loads of room below. So is it possible to move some of the icons to another line? More for convenience than necessity !

Thanks alot for any help 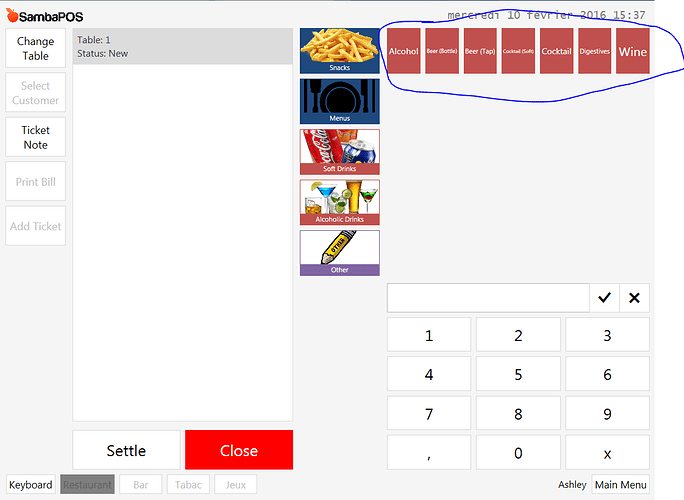 Edit the Menu Category and change the Sub Button Rows.

You may also want to change the Column Count. 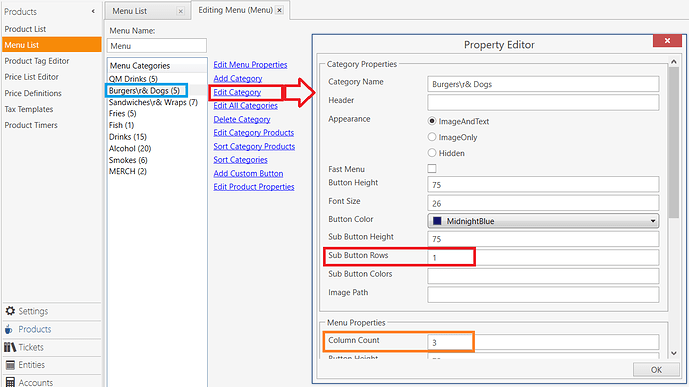 you can also warp that text so it doesnt all stay on one line. @QMcKay I forget how to do it, if you know im sure they’ll appreciate it if you show them 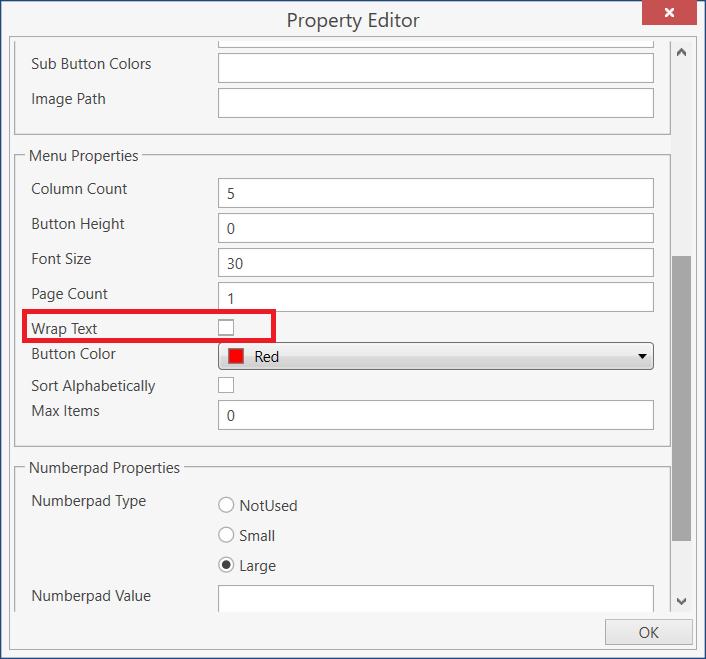 The new-line character (\r) can be used in many other areas of SambaPOS as well; not just in Menu.

Thank you ever so much ! Fantastic !

@QMcKay I think it would be very beneficial if you copied that into a new tutorial post because im pretty sure there isnt one. I remember having to dig up for it. Great tutorial.