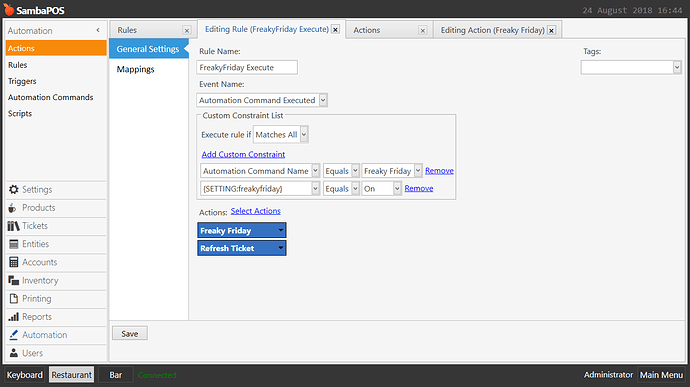 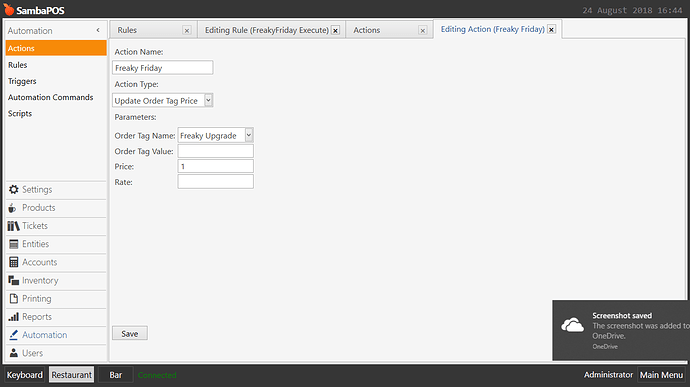 Tag is used for Freaky Upgrade, which adds £2 to the price
I want to half it to £1 on a Friday.

Can work out triggers and stuff to get it working, but the price isn’t decreasing

You are missing Order Tag Value. Order Tag Name is the Order Tag Group Name, but you haven’t added the name of your Order Tag.

Right ok, I assumed it worked globally if I left that clear.

Does this mean I have to make an action for each name?

Maybe it would be better to look at using order tagged rule.
If it’s freaky Friday and Friday then update price?

Right ok, I assumed it worked globally if I left that clear.

But that doesn’t make sense…

Let me explain… If I have 3 order tags in a “Modifiers” Order Tag Group:

What your action would do, if it worked “globally” (which it doesn’t), would be to add all Order Tags in that group and set their price to £1.

So that is why you must specify the actual Order Tag you want to update. It is a little confusing with the naming though, because the first “Order Tag Name” field should technically be “Order Tag Group Name”.

It is a little confusing with the naming

I was expecting that from @QMcKay

Pretty sure he has said that in the past

If it’s on automation command rule are you then adding via automation button rather than normal tags section?
That’s why I recon you’ll be better to use order tagged rule so you add the upgrade and it automatically changes the price on Friday rather than increased steps or alternate flow of updating a tag with a automation button

Atm it’s a button, but it will be done automatically. I just want the rule to work for now.

Infact what it does is toggle on and off, but that’ll toggle itself using triggers

Ok, got it thanks.

I can toggle the Freaky Button On and Off by pressing it, Ill now make this work via Trigger so it only goes to On when its a Friday. (and obviously remove the button completely) 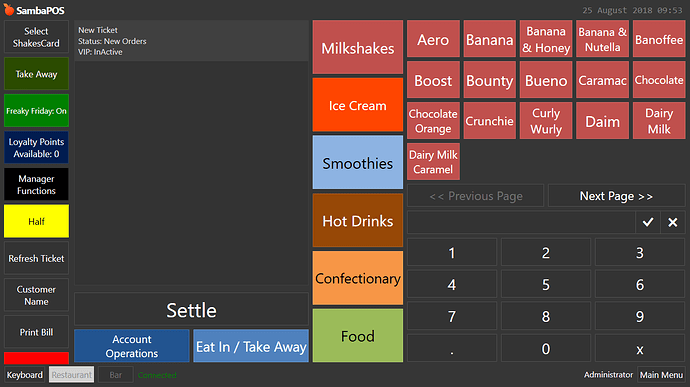 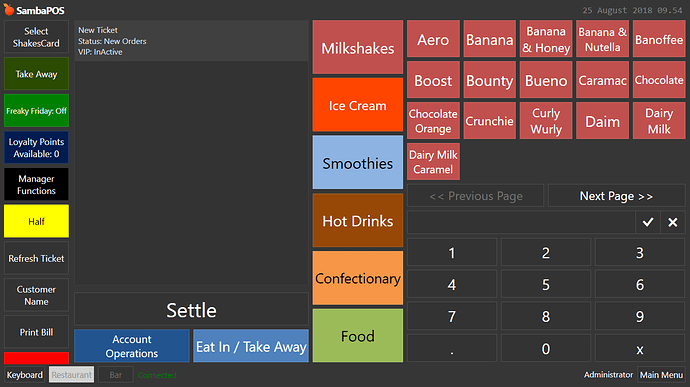 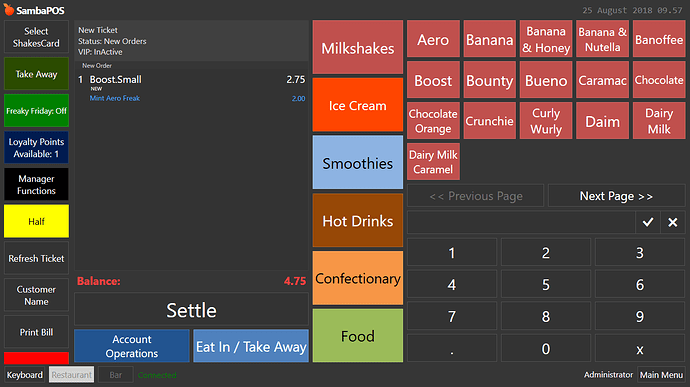 however, when its toggled to On then it sets the special price accordingly. 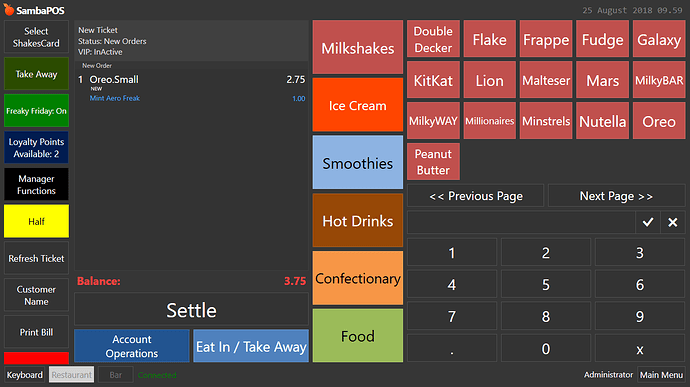 Thanks all for your help, appreciate it. If there are any changes you would suggest?

I would t use triggers ide use date constraints like Q’s happy hour without triggers setup. 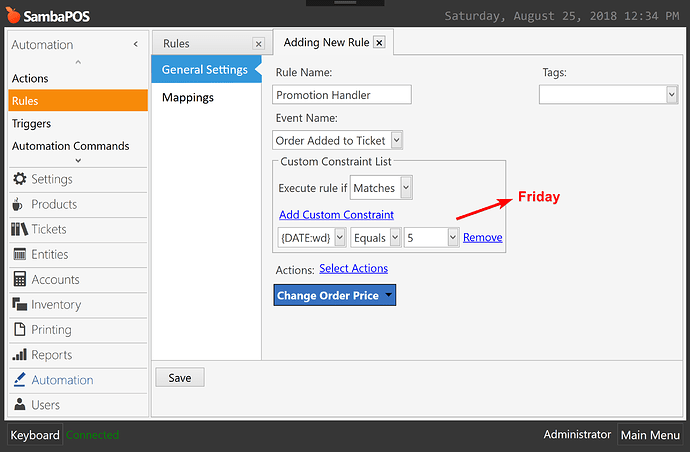 didn’t know this was a thing…

Ill change this instead, might be wrth me changing how I do the screen change now too, different POS screens for different times of the day, I do it the same way…