i want to change only order tags font how can i change it But not the other font…?

Screenshots and detailed explanations help us understand your issue better. To answer your question you wont be able to that in v4. V5 supports additional formatting for this. However are you talking about on screen or on printed ticket?

Youve asked this in another topic too and it isnt the first time, you keep posting the same questions in multiple posts. Please only ask a question once, multiple posts wont get you an answer any quicker

@nido are these two discussions about the same issue one seems to be specifically about the printout this one may be about the screen? Either way I hope you can see the need to be more detailed and to try and keep your thoughts in a single thread it really makes it much more difficult for the community to assist you if we can not make sense of the issue or if we have to go between multiple posts. 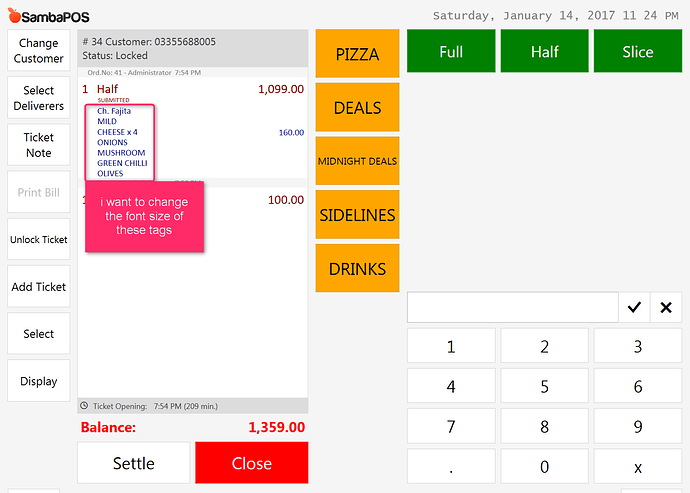 You wont be able to do anything with v4… In v5 we additional control over that. 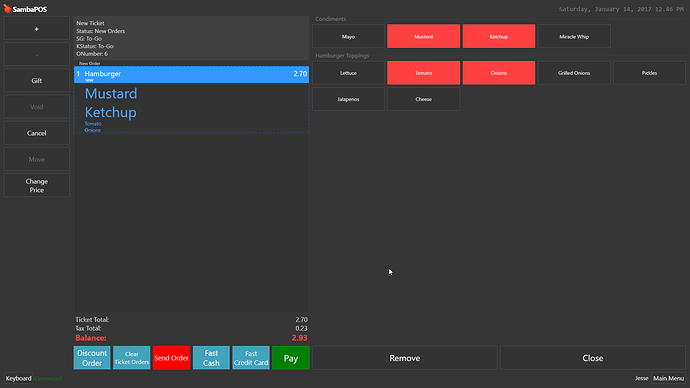 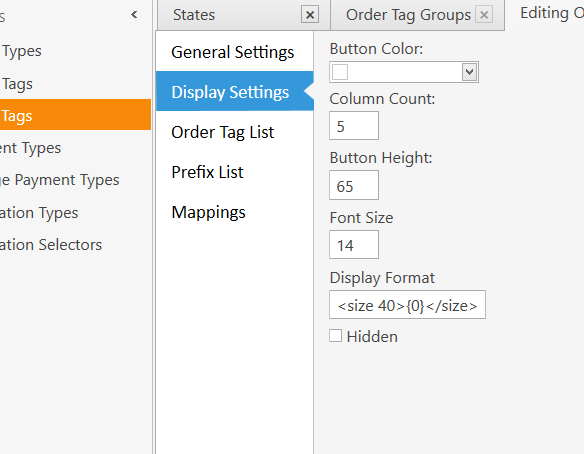 Notice the size of the order Tags Mustard and Ketchup.

is their any html tag that can help me?

In version 4 you have zero options for this.You will have to upgrade to v5 for this feature. 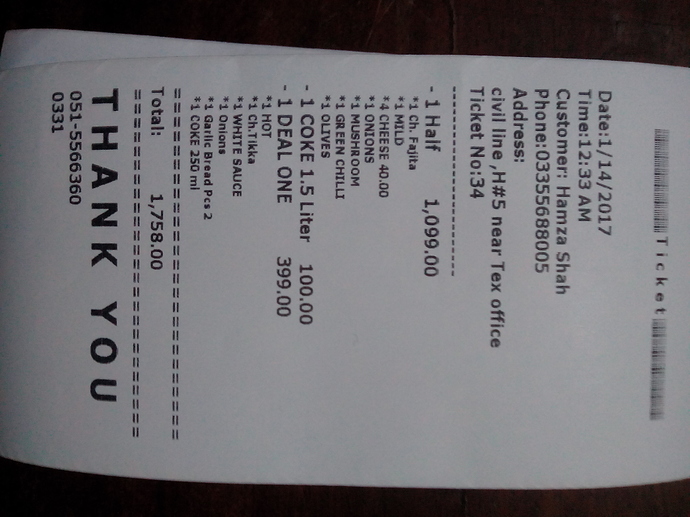 OK so you did want it only for printout … I asked that early on and you never were clear on that. Your screenshot lead me to think it was only for screen. Please be more clear. I spent all that time answering the wrong question.

Again please be more clear… just because you asked for HTML solution doesnt mean I will automatically understand your intent. Its ok I am glad you figured it out.

That’s the only difference between computer and humen i think

UNDERSTAND INTENT and Computer cant do that