I am as we speak finalizing a Windows 10 install on my first gen Surface Pro. I will be installing and testing SambaPOS4 using SQLExpress 2014 and WiFi. I will provide pics when its setup should be a few more minutes.

BTW I think its worth mentioning that my screen was shattered and before windows 10 I had to disable touch and use just the pen after windows10 touch works again without the glitches from the shattered screen. 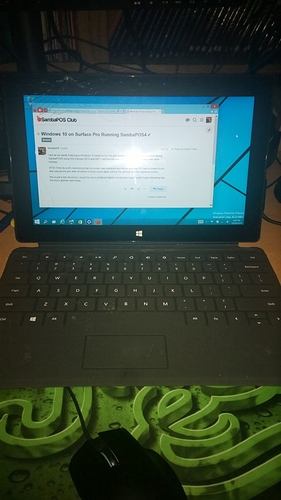 EDIT: screenshot of samba will be later my main pc PSU at the house just died so I don’t have access to my test setup DB atm 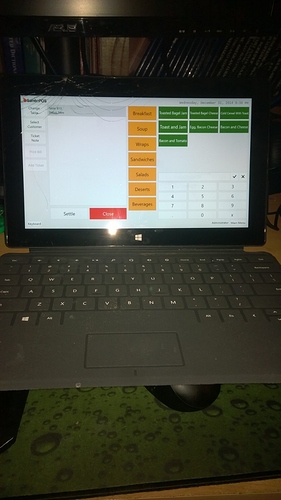 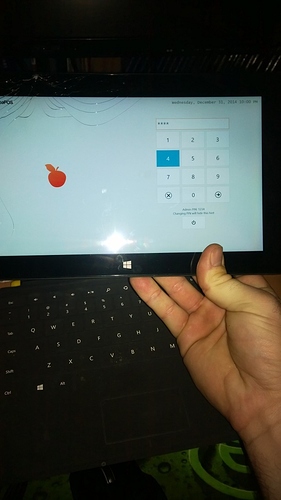 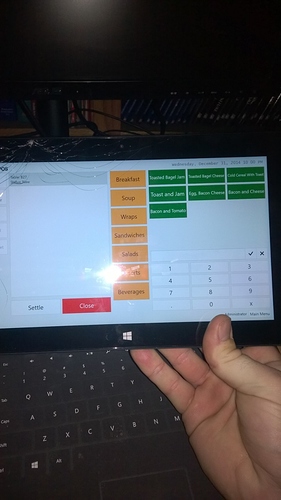 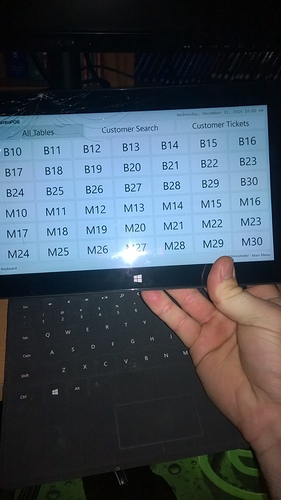 To be honest I know several people, mostly people that have never held one, talk about surface pro’s being heavy. Truth is they are not. The surface pro and Pro 2 is slightly heavier than most tablets… the surface Pro 3 is not it is VERY light. But I own both and I will say that weight is never an issue with either one.