I followed this post Print Group Ordering with Custom Product Tags to sort my ticket printing. Is it possible to group the Item Sales in the Work Period report the same way?

I already showed it here? Do you need something else?

When I use that report I get

Here is what I have 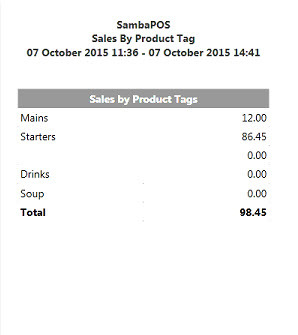 Try his report again make sure no typos. It should work.

Thanks Working now I was leaving out my Group.

The report that @emre works if its in a report on its own. I am trying to add it the the work period report and I get the below. 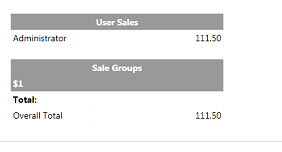 Add it to top of work periods.

Thanks that works when added to the top. I never thought of trying that as I didn’t think it would matter.

I’m sure there is a reason it has to do with templates but I’m not sure what it is. I just know that works lol.