Don’t forget creating backups before updating to 4.1.65. If needed you won’t be able to downgrade without a backup.

After thinking about it for a while I’ve decided to prepare a complete tutorial Instead of adding new features. I’ll release more information about new features soon.

When did this sneak in? I like it!!! Custom employee clock in Keypad here we go! 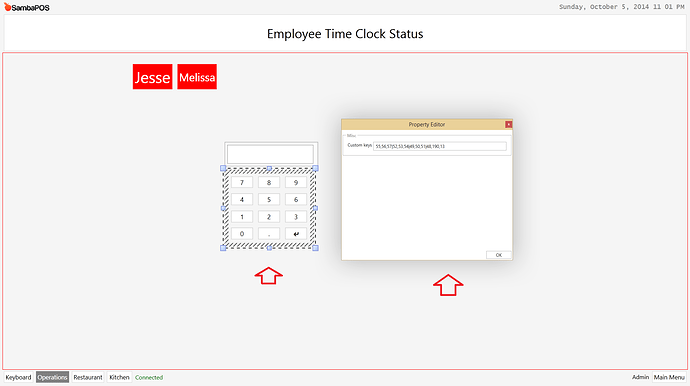 More accurate one since I would not need decimal lol. Now I need to figure out a cool looking Time Clock page. 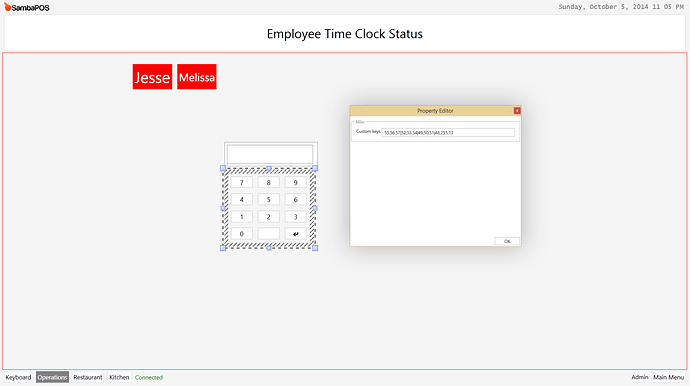 Hi @emre, in V3’s you wrote changelog for each release, you still do?

Most of the changes can be found in General forum but lately he has released several quick fix versions and several fast implementations that he has not released a changelog for every release. Some of us can probably help him with that specifically when he implements something that we ask for.

Take a few days ago as example… last week we were on 4.1.55 and today were on 4.1.65 its rapidly being developed as new ideas are coming in. This is a good thing. A regular changelog might be something we can assist him with when we notice changes. I will try and help with it myself.

The problem, my friend, is that you and @qmckay are on the “limitless” pills… as soon as you run aout of stock things will pace down a little and all we mortals will be able to follow the forum again!!! LOL!!!