I have setup my own portion and order tag screen using a menu and custom product buttons. Using the “Tag Order” action this works great if you only want to use 1 order tag, how I thought the action would work is that it would add an order tag, then if another order tag was selected it would add that as an additional order tag.

What actually happens is when selecting another order tag it just replaces the current order tag. So for example in my setup if someone orders a Vodka, Lime and Lemonade i can add the vodka, select the portion size, then select lime which adds as an order tag, but when i press lemonade it changes lime for lemonade instead of adding it as an additional order tag

I know this can be achieved using the min max function using the order tag screen but im not using that so i can better customise the screen layout.

Is there a way to use the tag order action to add order tags instead of replacing the current tag. Or can we have a new action or an amendment to the current one so that tags are added to an order and not replaced? 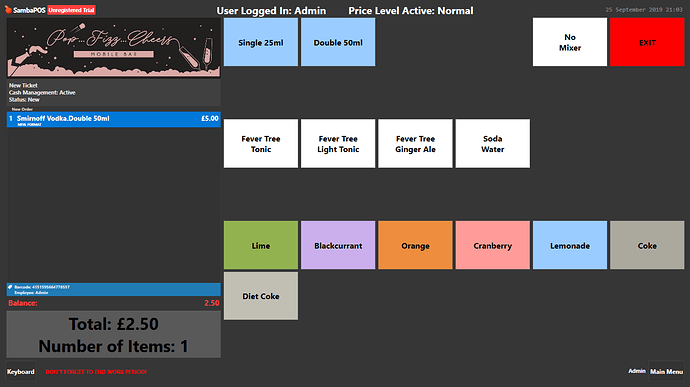 so order is added to ticket with lime order tag 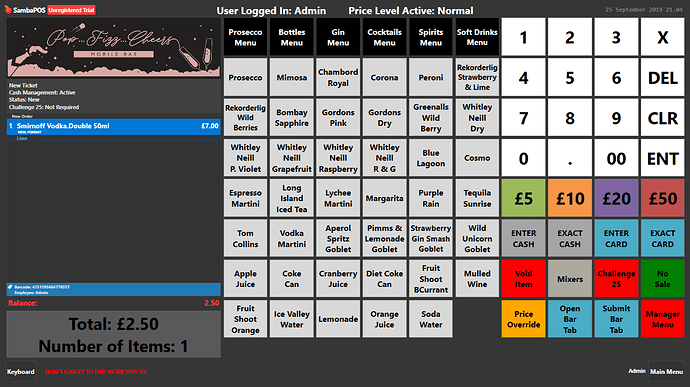 If i then want to add a lemonade order tag to this order instead of adding it, it just replaces lime 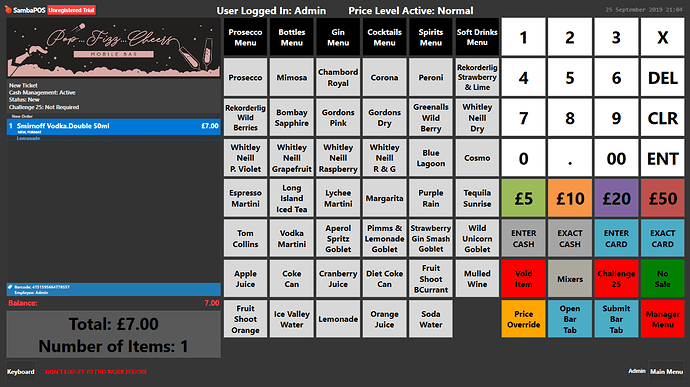 So can something be done to Add the order tags and not replace them? 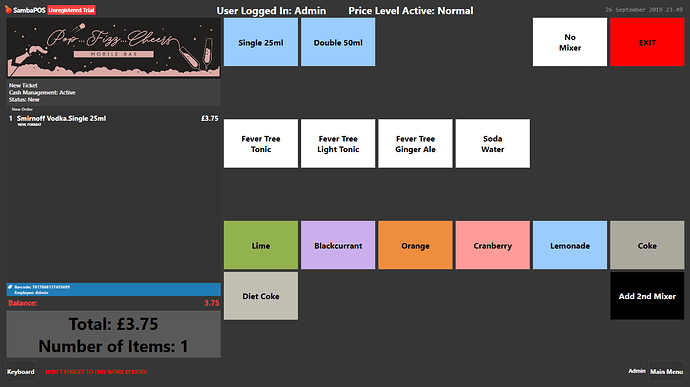 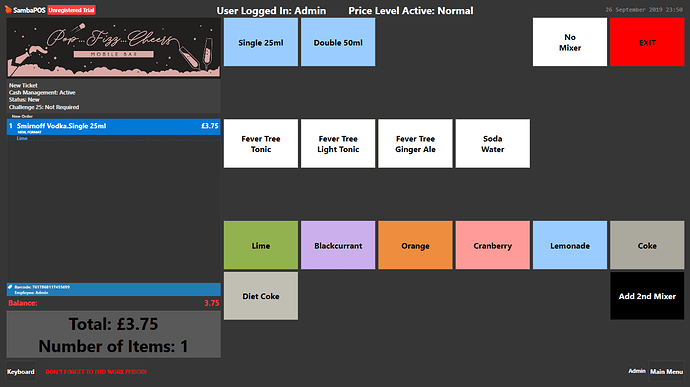 then press add second mixer button, which open an identical order tag screen but they are now linked to a second order tag group 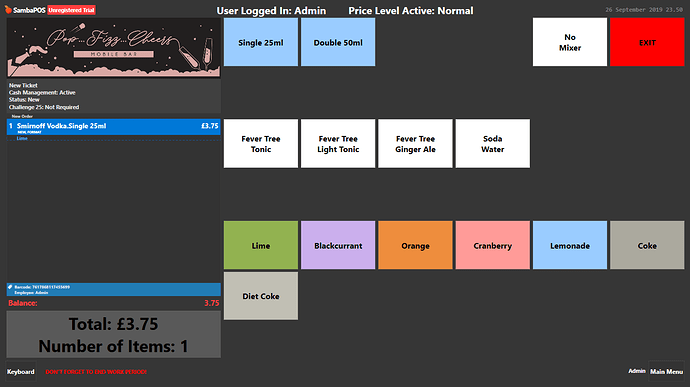 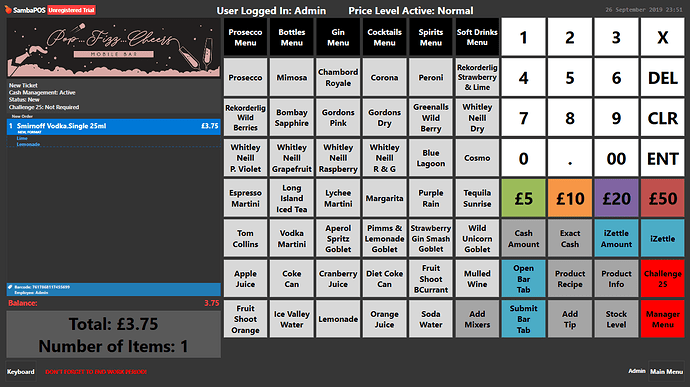