has anyone ever tried to setup printing from 58mm built in Android POS terminal? 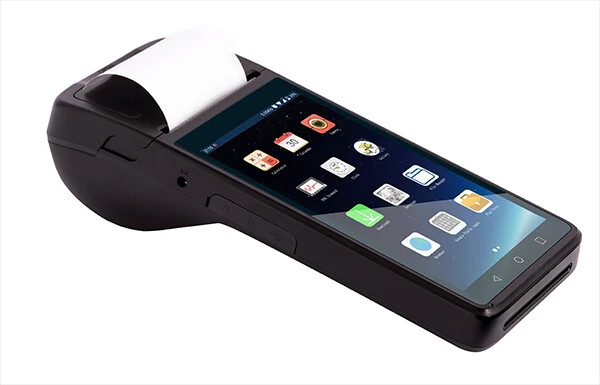 Especially payment features will be released by the next release of mobile client, maybe we can release it in Feb so you will use it with these devices more effective.

That would be awesome @Tayfun ! No rush though, would rather have it polished and seamlessly running.

I am just tinkering with this device, so far I managed to install some drivers from Play Store and it recognized the printer as Bluetooth printer even though its built in. I am thinking it might be using Bluetooth controller/services to operate it.

I guess next step is to try and share it across network and add it as a printer in SambaPOS. If I have any luck with this Ill post here how to do it. No promises though

Bluetooth printing is faster on those devices, integrating printing through SDK I have found that to be slow. I have used both methods. If sambaPOS will allow you to format receipt with ESC Commands then it will be a walkover as the Bluetooth printer supports that.