Dear @emre,
When we deliver sushi to our first time customers we give them some small merchandise. Is there a way to print a notifcation on the ticket sush as New customer when they order the first time.

Simplest method would be to configure a button (Automation Command) which when clicked, adds a Ticket Tag to the Ticket. Then ensure your Printer Template has {TICKET TAG:X} in it somewhere, where X is the name of the Ticket Tag.

Here is a simple Ticket Tag implementation that you could modify to suit your needs.

Thanks @QMcKay for you quick response well I’ve tried such a Automation Command button but it seems like my staff can’t remember pressing the button. So therefore I thought maybe there is a way to automate it. I’ll try to change the visibility in Display Under Ticket Row 2 like you mentioned, maybe that will work or otherwise I should punish them every time they don’t press the button

It can probably be automated. If you’re talking about using a Customer Entity, then it could certainly be automated, based on the Entity State, or Custom Field Data. Otherwise, you would have no automated way to determine if a customer is new or not.

This is more towards what I mean, but when in the process do I have to remove the “new” status (after the order is settled). If this must be done manually they might forget it. Best of all of course is to some kind reset this at the end of a work period. I hope I understand you correctly

@Marza, Give this a try… of course you would eventually modify it to remove the Message Boxes. You may also want to change the Rule for Payment Processed to Settle, or what ever works best for your situation. 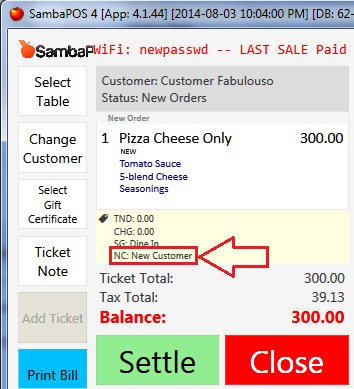 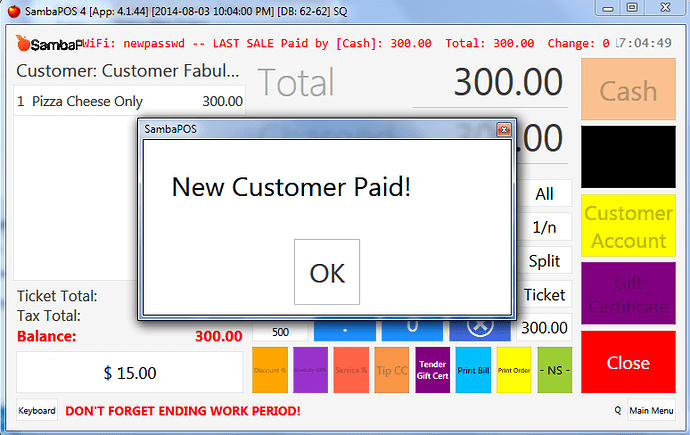 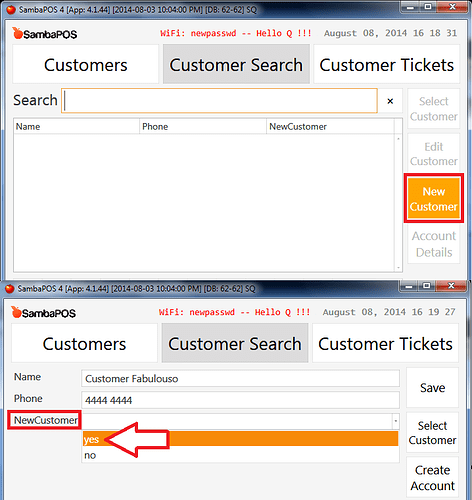 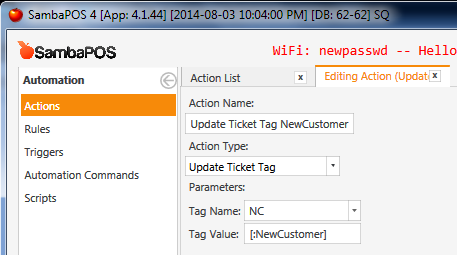 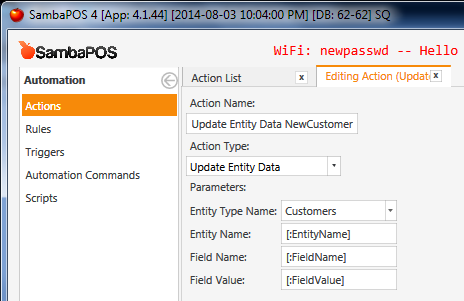 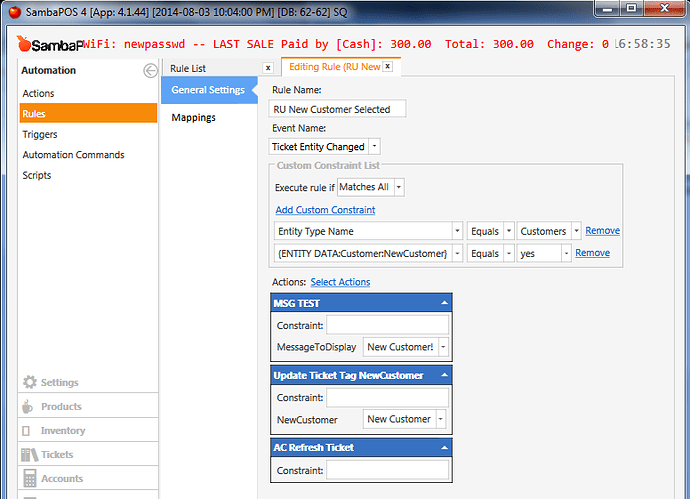 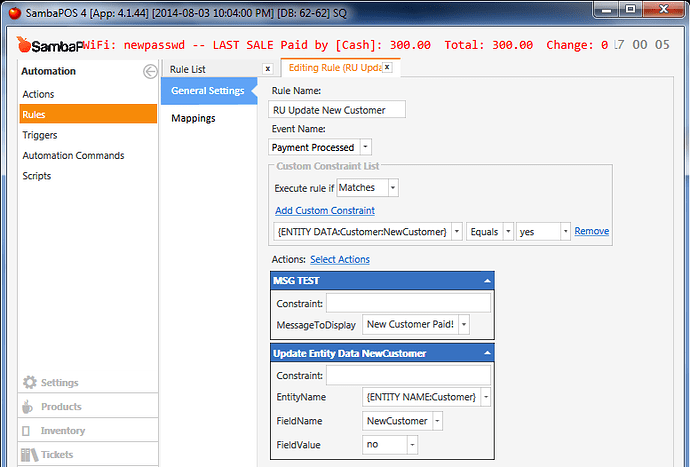 Finally, you probably want to to put this in your Printer Template where you want “New Customer” to appear:

This is great thanks @QMcKay I will give this a try, I also thought of an Ask Question Action. After filling the data for the new customer the question “New Customer YES NO” can execute the Automation Command.

Thanks @QMcKay for helping me out, everything works fine.