Background image for sure.
Not sure on the transparency part, try setting color to hex #00000000 which is transparent (or at leave the first/last two 00’s are)

If you explain what your trying to do in more detail might help.
Layout is to make a responsive layout.
Background image is typically for table plan which wouldn’t work well with responsive layout grids.

Its for a customer display with ticket lister showing status of orders.
I would like to have background image similar to my other signage.

Probably the best you can do for now is to have a Label Widget or Automation Command Button on the screen and use the <img> tag in the Caption, or use HTML Viewer Widget and set the address to contain either a remote or local website and/or image file.

I realize this is not the same as a Background image, since you cannot overlay Widgets on top of others in Layout Mode, but it might work for you.

Yes I used a label widget to add logo but it would have been nice to be able to apply a background image.

Is it possible to have label widget load image from C drive? Its probably a permissions issue but background images for custom entity screen work from C drive

That’s why I added this as a request

So a folder with permissions… :-p 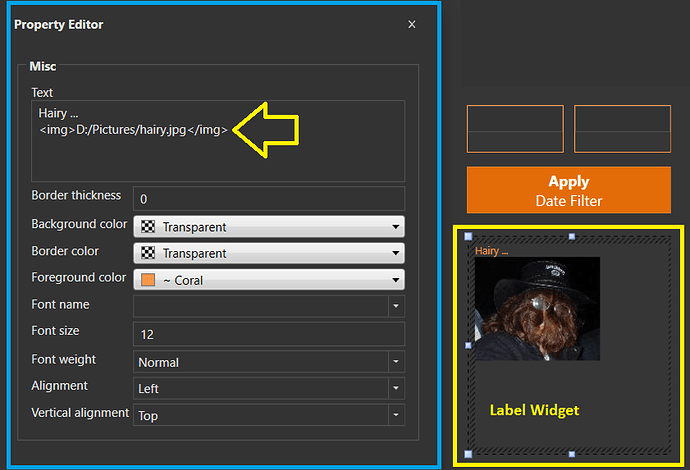 Strange it was not working for me but it has just started working all of a sudden.
I could only get it working from SambaPOS5\images folder 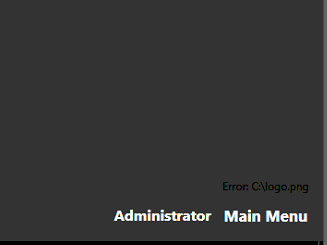 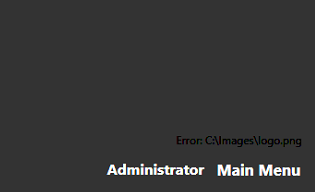 I could only get it working from SambaPOS5\images folder

SambaPOS has to have permission or it wont work.

Is it Samba or SQL does adding the NT Service for SQL effect this or is that just for backups which in that case are coming direct from SQL via a trigger.

SQL Server doesnt do anything but store that string. SambaPOS is what would actually grab the image.