Hello I’m new around here, but I recently decided to write I have read the forum and with the help of what documents the community was unable to run sambaposv3 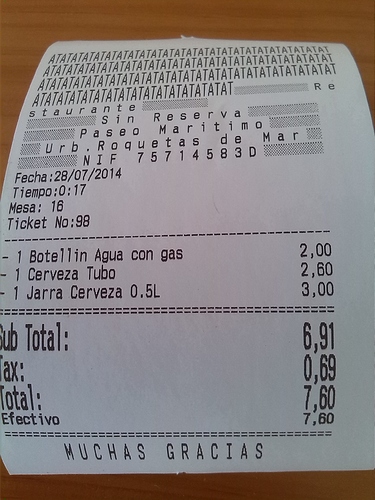 Post screens for the SambaPOS settings of your Printer, Print Job and Printer Template.

thanks for responding so quickly here goes … 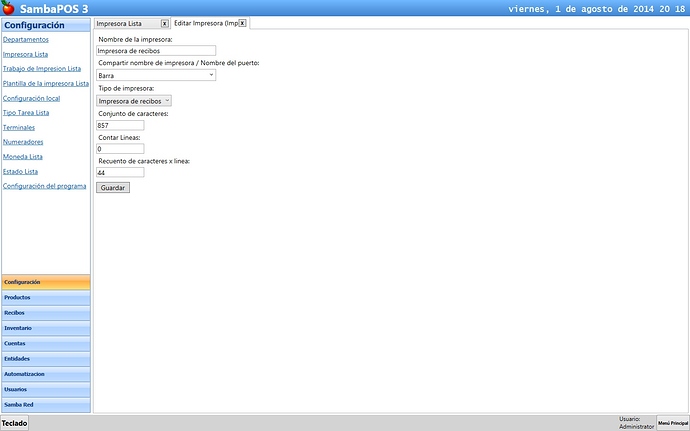 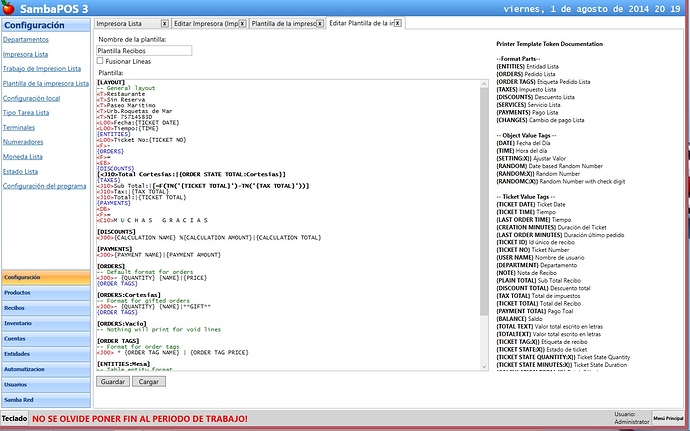 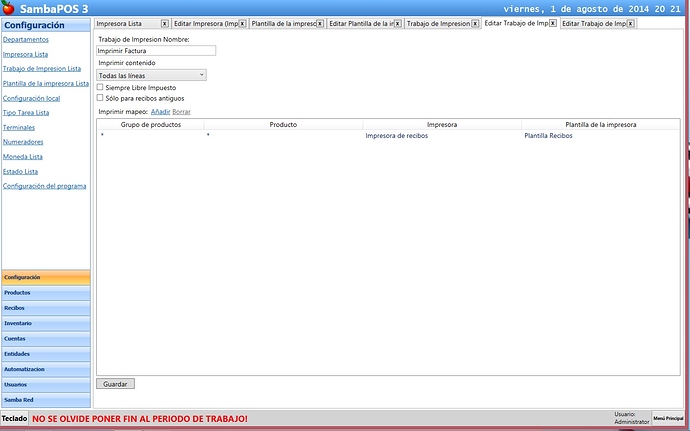 If the test page prints fine, so no through sambapos, I will try to change the codepage

Most probably this is a driver issue. Try updating your printer drivers and if it does not solve your issue you can try switching to HTML printer.