Hi, I apologize for the second time. But I really need to be able to enlarge the buttons. Tell me how to do it, I could also disassemble the code just to make it !!! : D 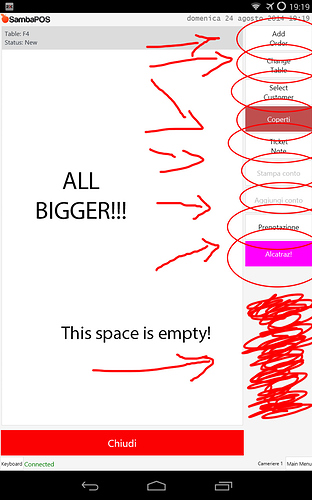 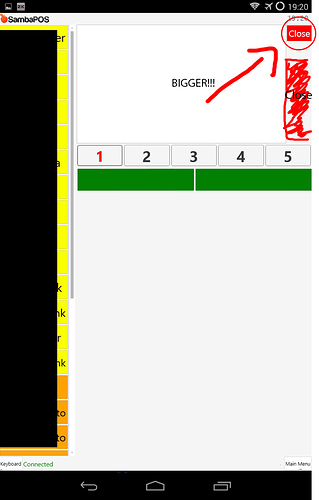 You cannot change the size of those. It is hardcoded in. I think there is a zoom feature to enlarge the entire screen. Hopefully a solution can be found for you soon.

Indeed. I do not need the entire screen, I need only to those buttons.