Hi guys I have a question referent bottom and pictures.
When I add pictures to bottoms category and products in menu, work perfect; them go to the other terminal and add the same picture to the bottom because I like that all 2 terminals look the same. well add the picture to the bottom and I check that each one already have a direction path from the other computer ( I can understand this because the sambapos is in network ) but when go back to the first terminal all the pictures are gone. How can I config the software to show the picture on all terminals? because if I add picture to the main terminal where the SQL server is installed, not show in second terminal.

The path to Images are stored in the database, and since you only have 1 DB, all terminals reference the DB to find the Image.

You need to duplicate the same images in exactly the same path on each terminal for this to work, or…

Theoretically, you could share the Image folder in Windows on the Server, giving READ permission to Everyone, and reference the Images via the share instead, using:

This way, no matter which terminal (Server or Client) is displaying the picture, they all originate from the same location (\\SERVER-PC\Images\).

Thanks I will try this today thanks a lot.

Is this not the right way to have picture on the receipt?

Here is were the Logo is locatet? 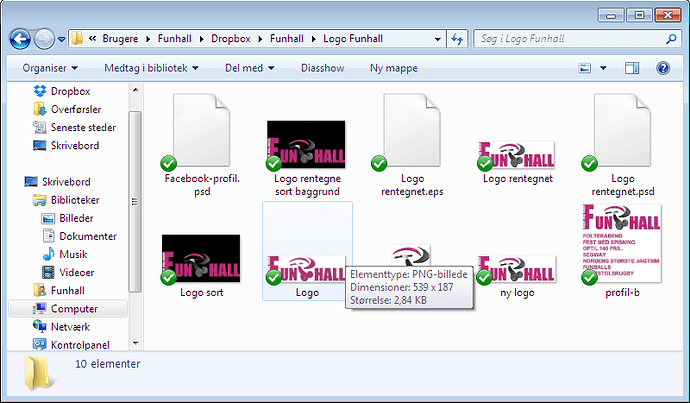 Picture on the Receipt is different than pictures on the POS buttons. It needs to be a BMP image and you need to use the <BMP> printer Tag, something like:

Okay i wanna try that to morrow.
I dont know what just happen. After setting up nother picture on opening screen it looks like this. 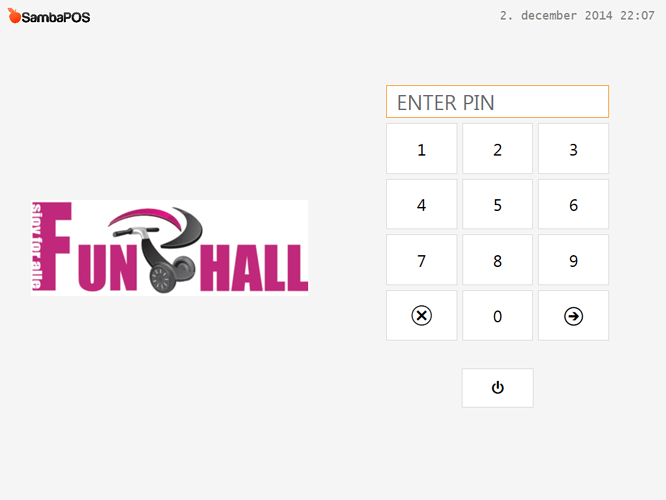 27035b0265c4bcc8.png1024×768 56.8 KB
Normally there is written what PIN 1234 you need to enter for admin or something. And when I just restarted my computer the program wasn’t working when i wanted to enter POS. And the 2 newest backups i made manually was empty.