Can we move the position of the buttons or add space after it in an ask question action?

@emre is there any way you can add a setting in the ask question action that allows us to move the position of the OK button or add additional blank lines after it.

This is the ask question action that appears when i have a cancelled transaction, here the OK button is fine at the bottom of the screen 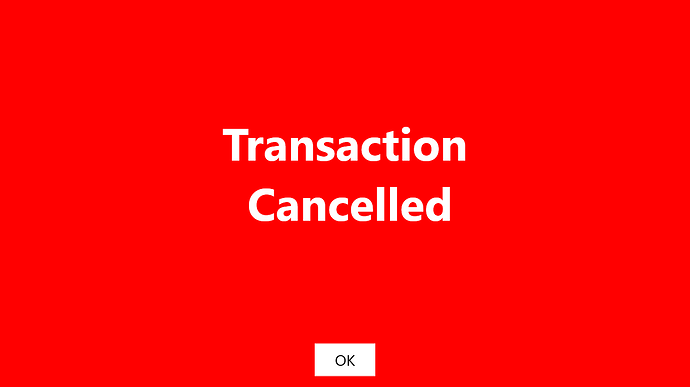 Here is my tendered and change due screen, again this is fine with the OK button at the bottom 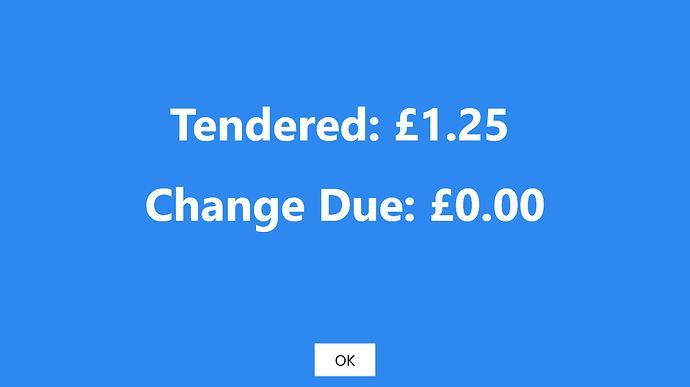 This is my issue, i want to have these buttons in the middle of the screen and not at the bottom. I can add blanks lines above but what i need to do is add blank lines under the buttons so they “move” up the screen to be more central as they either touch the bottom or get cut off of the bottom of the screen 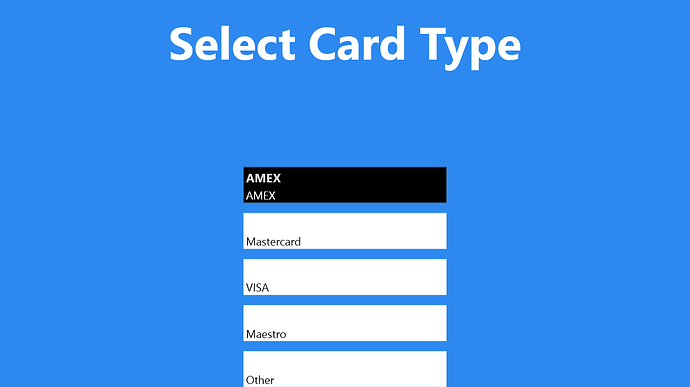 ideally i want this screen 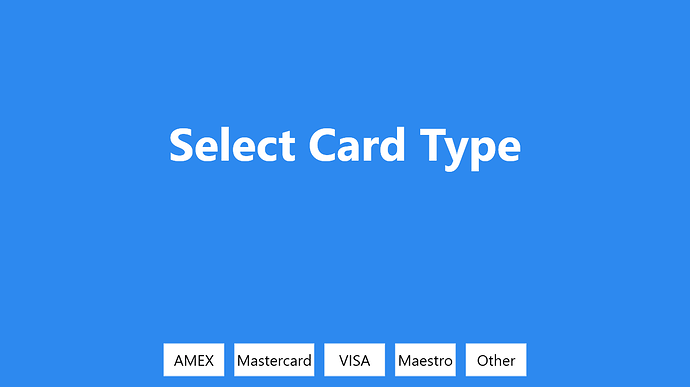 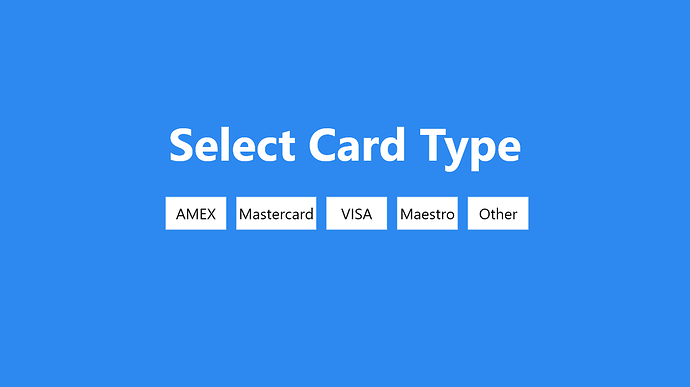 I think you pushed buttons down by adding blank lines? I think I understand what you are trying to do but I intentionally leave transparency to give user a feedback about previous screen. We can talk about getting rid of transparency but I don’t want to add more configuration syntax.

Yea that’s all I have done, added blank lines

Also if people wanted to keep it as a banner across the Middle of the screen they could still do that by not enabling transparency?

OK I see. Configuring it individually is not a simple task as that background handler thing shared between multiple dialogs. I’ll come back to ask question syntax later. I’ll note that.