My language use Character set ISO-15924, but not to support 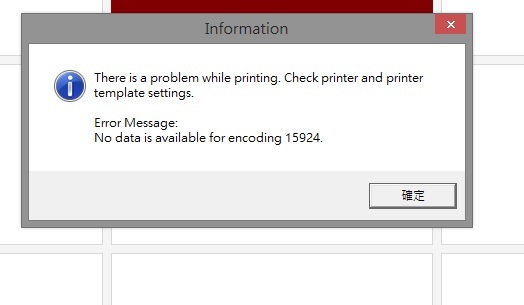 i not want to use printer type is HTML, How to fix it? thanks
this is my language wiki link…
WIKI

Printer setting in SambaPOS use a Code Page number, not an ISO number.

So search the 'net for Code Page instead.

Quick searches indicate the code page should be 1252 … try that.

What is your reason for not wanting to use HTML printer?

I search the internet, no code page for my Language. Link

Try 1252 or use HTML Printer. Those are your options for this language.

I am also seeing reference to the number 350, so you could try that, but I do not know what it represents exactly. 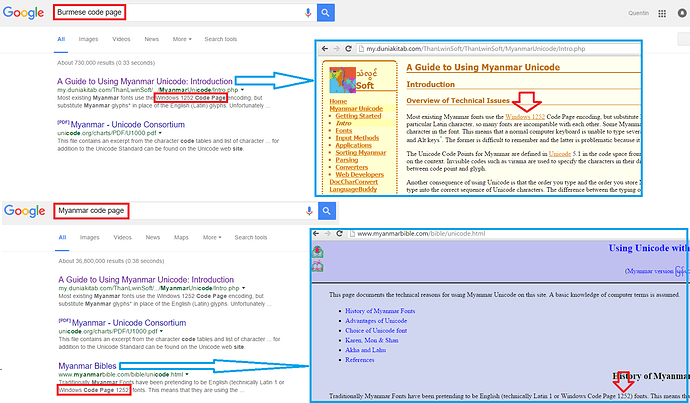 yes, i saw that page, it said “but substitute Myanmar glyphs* in place of the English (Latin) glyphs.”

This is my older post, use html printer, have problem, not align

We have <table> tag support for V5 printer templates so you can format your order lines properly on HTML printer.

5.1.32 HTML <table> Tag support in HTML Printers It is possible to use html table tag inside html printer templates. This allows us to use variable-width fonts. Will be useful for foreign languages and also allow fine tuning for layouts. For example we’ll be able to align order quantities properly. [image] Custom report detail tags accept line format and line splitter parameters. {REPORT TICKET DETAILS:T.TicketNumber,T.TotalAmount:Ticket.Id > 0:#{0} - ${1}:<br/>} This report tag will re…

yes, i saw that page, it said “but substitute Myanmar glyphs* in place of the English (Latin) glyphs.”

Am not a pro with non English language & fonts but if that’s a general issue of the windows font for your language how can samba be expected to work around limitations of OS?

Thanks, i try it…