Cheap ebay SSD use as OS only

What’s your opinions of these? 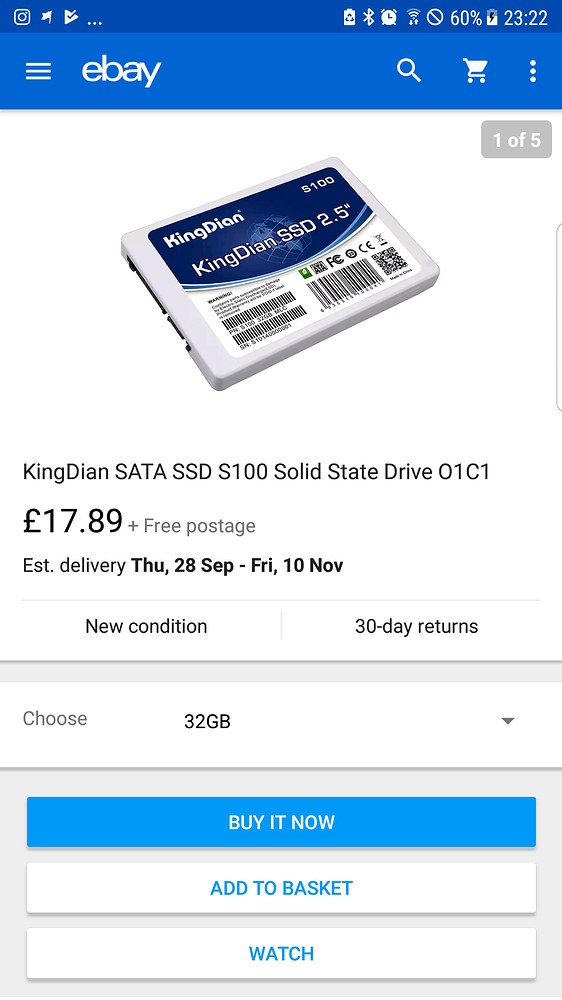 Would you risk it for OS only?

I was searching for that last year but end up cheaper getting from local classify like Kijiji. Better well known brand and bought extra when on sales x’mas / year end.

Would you risk it for OS only?

From delivery estimate, I assume this is coming from China.

I honestly wouldn’t trust it, as it could work for a few days then die, or it could lose random data. Usually these cheap unknown brand SSDs are pretty slow and not comparable to a proper quality brand SSD. I once tested a POS terminal that had an unknown brand mSATA SSD and comparing it to an identical system with a normal HDD, the HDD system was faster!

Check the speed for read and write, not all SSDs are made equal.
I usually use Kingston SSDnow V300 which are meant to be 500mbs read and write which is respectable, 60GB is arround £30

Here is your same drive on Amazon, you can see read/write speed is 218.9/51.91 MB/s, pretty slow for an SSD. There is also a bad review about poor speed. 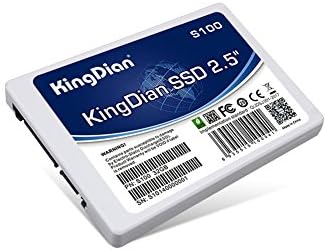 If you want to try your chances with a cheap SSD, you are better to go for this one: 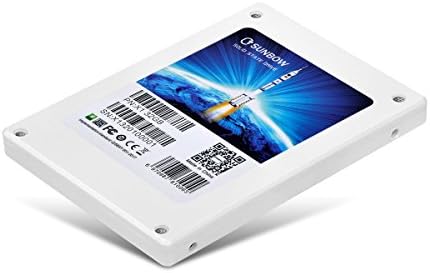 It is fulfilled by Amazon, meaning if you want to return, it is super easy and just select it’s not compatible and the return is free. This one is also slow, and unfortunately no reviews, but a lot less risk in my opinion that you get it next day (for free if you have Prime) and peace of mind you can return it within 30 days with no hassle. 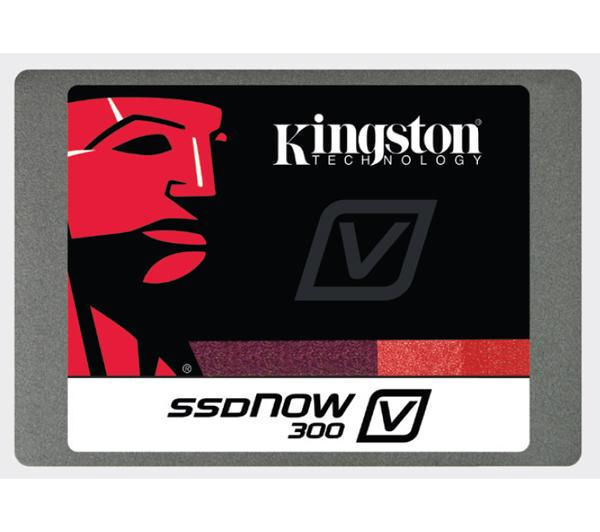 good shout. Im still umming and arring wether for the extra 50 quid to make all the tills faster. It’ll be £50 less profit though.

Generally I don’t bother on budget installs.
depends on the system.
A basic bar probably wouldn’t need it to be useable.
Depends on your price point.
Offer as an upgrade option.

I did SSD for all the units on the hotel groups tills.
Also upgraded a couple of the server machines for the odd client who was paying well for whole package.
Most of my units sold were budget deals so didn’t bother.

ill pm you what ivebeen charging.