@VehbiEmiroglu I found a small issue. I updated an action that was already in a rule. I then went to that rule and enabled the show all actions to add that same action twice to the rule. I saved the Rule then opened it and tried removing one of the two actions and SambaPOS crashed.

Also while I discovered that issue I discovered an issue with the Update Order Group action. The coloring of the text is off when in light theme. I never noticed it until now because I always kept SambaPOS in Dark Theme. Look at it though it seems like the text for the group header should be white. 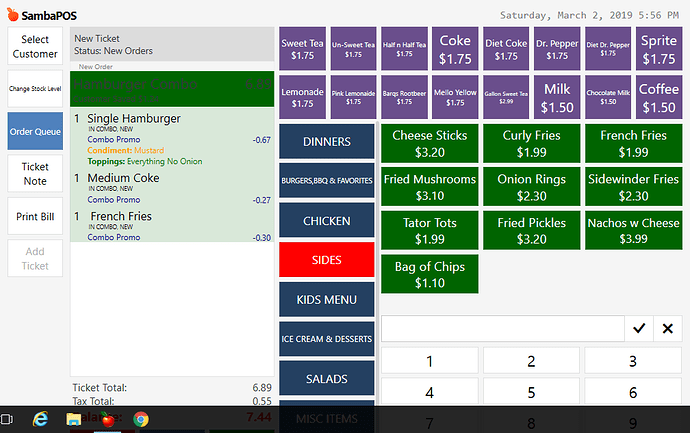 I also noticed similar behaivour with adding actions but hadn’t narrowed down the exact flow that caused.