Just noticed, have switch the discount function to have admin confimation pin.
It doesn’t update on screen until you press X 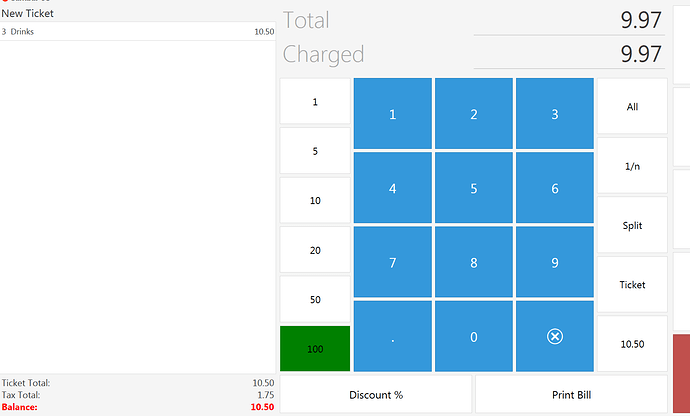 Just checked and using calculation selector works instantly, its having it as automation command sees to be it.
Followed @emre tutorial…
Here is the settings; 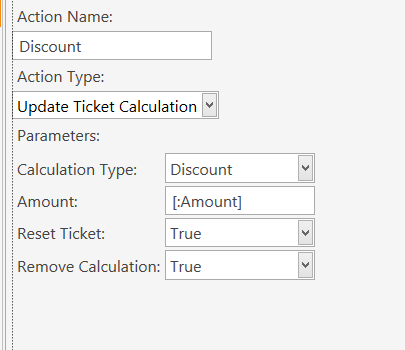 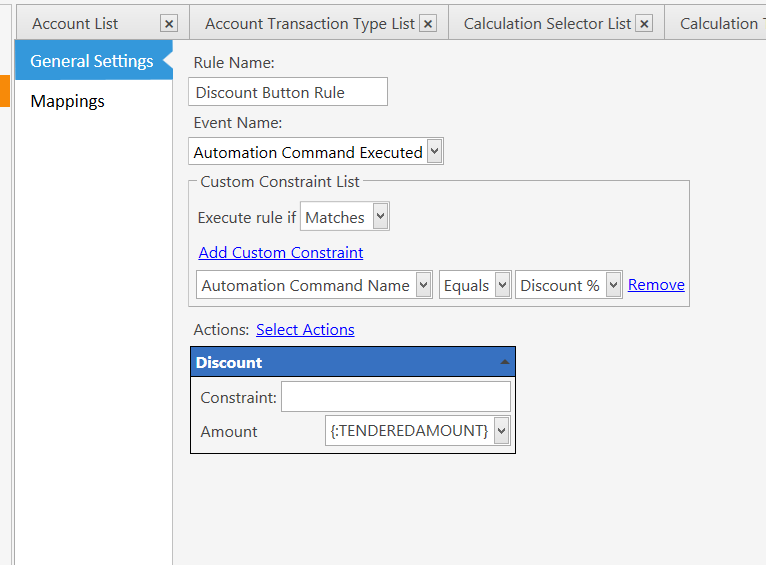 Why set it to remove calculation if your trying to add one?

I just followed the tutorial, presumed it ment of no amount/rate set to clear the discount…

Thanks, that has sorted it…