Department name is not printing 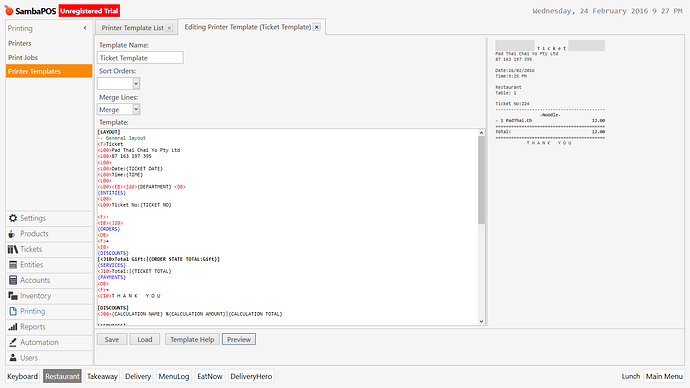 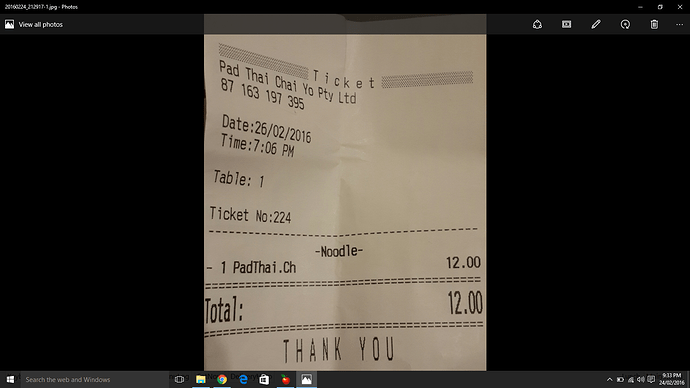 Can anyone tell me what I am missing here

Your line containing {DEPARTMENT} is invalid. You cannot have multiple tags for font size and style on the same line. You also have 2 formatting tags on same line, the first <L00> would be overridden by the <J20>.

NOTE: I changed your <J20> to <L20> since there is no need to have justified formatting if you only have one item on that line. It will just display the same as left formatting. Justified formatting is when you have multiple fields on the row that you want aligned across multiple rows, like {ORDERS}.

I have changed it as you said but it is still not printing department on the ticket.
it is showing on the template preview only (Same as before)

Can you show a screenshot of your preview with it working and a picture of the actual printout?